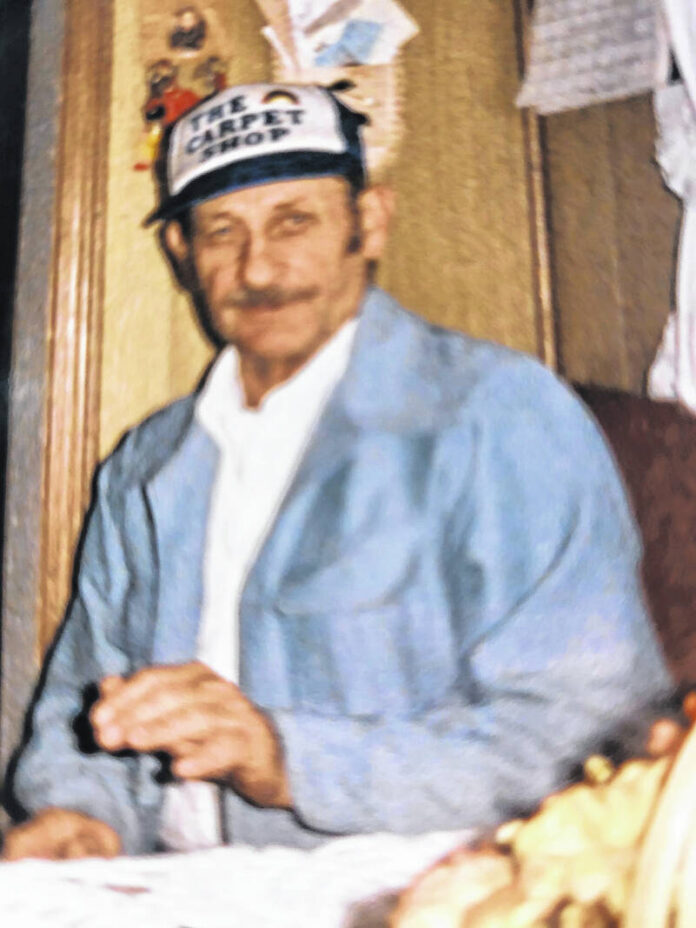 BEAVERDAM — Frederic Andrews is celebrating his 102nd birthday with a celebration at 4 p.m. Sept. 25 at Thirsy’s in Beaverdam.

Andrews has two children, Steven Andrews, Sr. of Westminster and Michael Andrews of Van Wert. He has eight grandchildren, eight great-grandchildren and one great-great-grandchild. One child, Cathy (Andrews) Hauenstein preceded him in death.

Andrews retired from the United States Telephone Service. He is a World War II veteran and is a member of the Veterans of Foreign Wars (Ada), the Orioles (Lima) and the 82nd Airborne Division. He loves westerns on television and reading books.