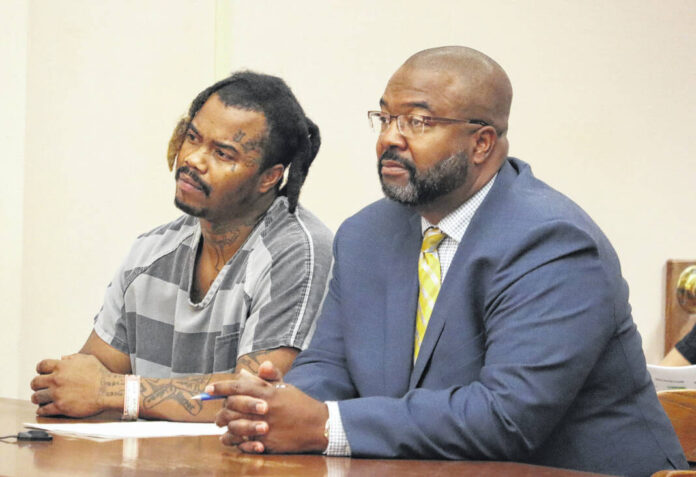 LIMA — A Lima man found guilty by a jury in August of attempted rape, attempted sexual battery and gross sexual imposition was sentenced to five years in prison Monday morning.

Assistant County Prosecutor Joseph Everhart said Ware committed the offenses on Sept. 2, 2020 at a house party, where both he and the underage girl had been drinking. He said it was clear the psychological harm caused by the incident to the girl by her testimony during the trial.

Everhart said although the victim had been drinking heavily, that did not mean she was “available for sex” or inviting any kind of sexual contact.

“She was obviously affected learning what happened to her the next morning,” Everhart said.

Ware’s attorney, Anthony VanNoy, said Ware had regretted “engaging in sexual conduct” at the party “from day one.” He said Ware himself had been drinking, and while that fact does not defend his actions, it helps explain them.

Ware is ordered to pay court costs — totaling more than $1,500 — and register as a Tier III sex offender for the remainder of his life. He must verify this registration every 90 days or face another felony charge.