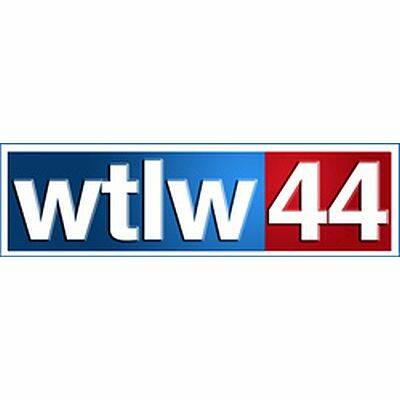 LIMA — The American Christian Television Services has announced the selling of one of its TV broadcast frequencies. The frequency was purchased by Marquee Broadcasting.

“We realized that most antenna viewers watch both WTLW and WOSN on UHF channel 44 because UHF signals are easier to receive than VHF,” said General Manager Kevin Bowers in a recent press release. “Basically, it (VHF ch. 4) is an underutilized asset for our purposes, but a for‐profit company could maximize its value.”