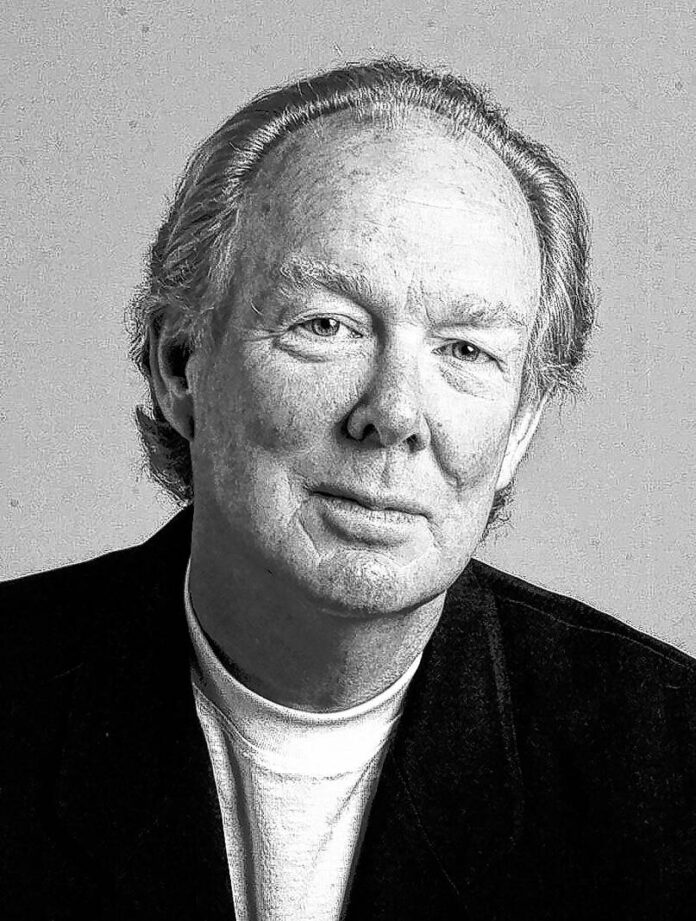 Q: I have home-schooled my seventh-grade daughter on and off through elementary school. This school year, I began home-schooling her, but she’s now telling me she wants to go to “real” school again because she wants to be with other kids her age. She’s very social and has lots of friends, mostly through the church we attend.

The same thing occurred last year. After a month at the local public school, she wanted to be home-schooled again, her reason being that public school was boring, but their math curriculum was too hard. She has always had difficulty with math, so I instruct at a slower pace. Her conflict over home-schooling vs.“real” schooling seems to be largely a matter of wanting to be with other kids her age (which I understand) versus her longstanding difficulty with anything having to do with numbers. Personally, I don’t think it’s a good idea for her to bounce back and forth between public school and home-school. Your thoughts, please.

A: You’ve obviously been letting your daughter decide, for the most part at least, when you home-school her and when she attends “regular” school. The question you need to answer for yourself is, “Where my daughter’s education is concerned, who knows better, me or her?”

I’ll answer the question for you: You know better. You’ve as much as told me her decisions are based primarily on emotional factors: To wit, school is “boring,” her friends are there, math is frustrating, and so on. When a decision of this magnitude is based on a person’s feelings, and the person is a child, the decision is not going to be in anyone’s best interest.

If you want to solicit your daughter’s feelings, that’s fine, but you should make the decision, and if your decision doesn’t coincide with her feelings, so be it. If you don’t take charge of this, she is likely to continue bouncing back and forth for the next six years. At a practical level, that isn’t going to look good on her transcript.

At the very least, I would have her sign a contract in which she agrees to be home-schooled for a minimum period of time before any changes will be considered, and that any change at that point will be permanent.

On Nutrition: What to do with leftovers

Colon: Suicide rates among our communities