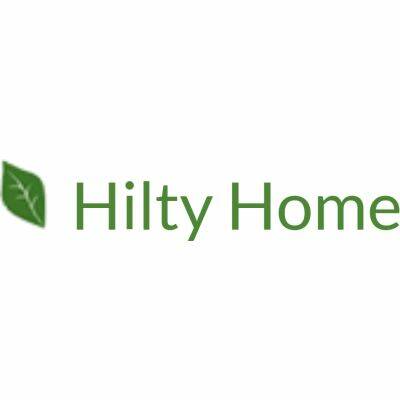 PANDORA — Mennonite Home Communities of Ohio confirmed Wednesday its plans to close the Hilty Home’s skilled nursing and assisted living services before the end of the year, citing ongoing financial, census and workforce challenges exacerbated by the pandemic.

“We care about the well-being of everyone at Hilty,” Elizabeth Kelly, board chair for MHCO, said in a statement Wednesday. “The staff, residents and families are our family, neighbors and friends, which made this a very difficult decision to make.”

Hilty’s on-site preschool and independent living will remain in operation for the “foreseeable future,” the company said.

MHCO said many Hilty residents will have the option to transfer to another MHCO campus, including the Mennonite Memorial Home, Williow Ridge or Maple Crest facilities in Bluffton, while a transition team will assist residents who transfer elsewhere find placement with another facility.

Hilty employees may also transfer to other MHCO properties in Bluffton.

This is the second long-term care facility in the Lima region to close in the last three months.

In August, Lima-based HCF Management confirmed plans to close its Lima Manor skilled nursing facility amid a decline in residents there.

The American Health Care Association and National Center for Assisted Living estimate more than 200,000 nursing home workers have left the industry since the start of the pandemic. The trade groups, which respresent long-term care providers across the U.S., project that the industry may not return to pre-pandemic staffing levels until 2026.