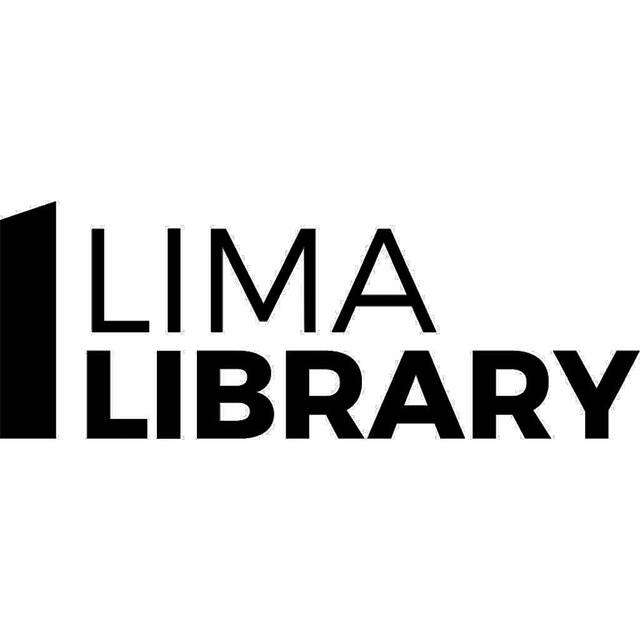 Better than Fiction by Alexa Martin

As a self-proclaimed book hater and a firm believer that the movie is always better, Drew Young didn’t anticipate inheriting her grandma’s bookstore, the Book Nook. She’s in way over her head even before the shop’s resident book club, comprising seven of the naughtiest old ladies ever, begin to do what they do best—meddle.

Fables and Spells is a vibrant selection of visionary works, both previously published and brand new. Included here is brown’s most beloved story, “The River,” as well as the two sequel tales of her Water Trio. The remaining sixty-seven pieces explore moments of beauty, conflict, and transformation that also weave deep, radical lessons.

Three days ago, all Maisy Norgate had was a stack of bills, about a gazillion jobs, and her sunny-as-hell outlook. Now, thanks to an uncle she never knew about, she’s inherited an ornate skeleton key with absolutely no idea what it’s for―or why she has it. Which is exactly when a ridiculously handsome guy claiming to be an angel shows up at her door and all hell breaks loose.

Thank You for Listening by Julia Whelan

For Sewanee Chester, being an audiobook narrator is a long way from her old dreams, but the days of being a star on film sets are long behind her. She’s found success and satisfaction from the inside of a sound booth and it allows her to care for her beloved, ailing grandmother. When she arrives in Las Vegas last-minute for a book convention, Sewanee unexpectedly spends a whirlwind night with a charming stranger.

The Mad Emperor: Heliogabalus and the Decadence of Rome by Harry Sidebottom

Varius Avitus Bassianus, known to the modern world as Heliogabalus, was proclaimed emperor. The next four years were to be the strangest in the history of the empire. Heliogabalus humiliated the prestigious Senators and threw extravagant dinner parties for lower-class friends. He ousted Jupiter from his summit among the gods and replaced him with Elagabal. He married a Vestal Virgin – twice. Rumours abounded that he was a prostitute.

Captain Kidd was one of the most notorious pirates to ever prowl the seas. But few know that Kidd had an accomplice, a behind-the-scenes player who enabled his plundering. That accomplice was his wife, Sarah Kidd, a well-to-do woman whose extraordinary life is a lesson in reinvention and resourcefulness. Twice widowed by twenty-one and operating within the strictures of polite society in seventeenth- and eighteenth-century New York, Sarah secretly aided and abetted her husband, fighting alongside him against his accusers.

The Song of the Cell: An Exploration of Medicine and the New Human by Siddhartha Mukherjee

Mukherjee begins this magnificent story in the late 1600s, when a distinguished English polymath, Robert Hooke, and an eccentric Dutch cloth-merchant, Antonie van Leeuwenhoek looked down their handmade microscopes. What they saw introduced a radical concept that swept through biology and medicine, touching virtually every aspect of the two sciences, and altering both forever. It was the fact that complex living organisms are assemblages of tiny, self-contained, self-regulating units.

From the Great Wall of China to NASA’s space program, The Handy Engineering Answer Book covers the history of the field, details the lives of key figures, introduces the tools engineers use to solve problems, and provides fun facts and answers to a thousand important and interesting questions.

Preschoolers are growing up in a world that can feel uncertain and scary at times. This new series of character education picture books from Sesame Street aims to nurture positive traits like empathy, resilience, generosity, respect, positive thinking and persistence to help children grow into the best versions of themselves. Join Muppet friends Big Bird, Elmo, Abby, Zoe, Bert & Ernie, Cookie Monster and more as they learn how they can make themselves—and the world—smarter, stronger and kinder. Featuring fantastic photos of real kids learning along with the Sesame Street gang, this series is sure to be a hit with your preschooler.

Minnick to take the stage at the Lab

Living with Children: The problem with self-esteem-centered parenting