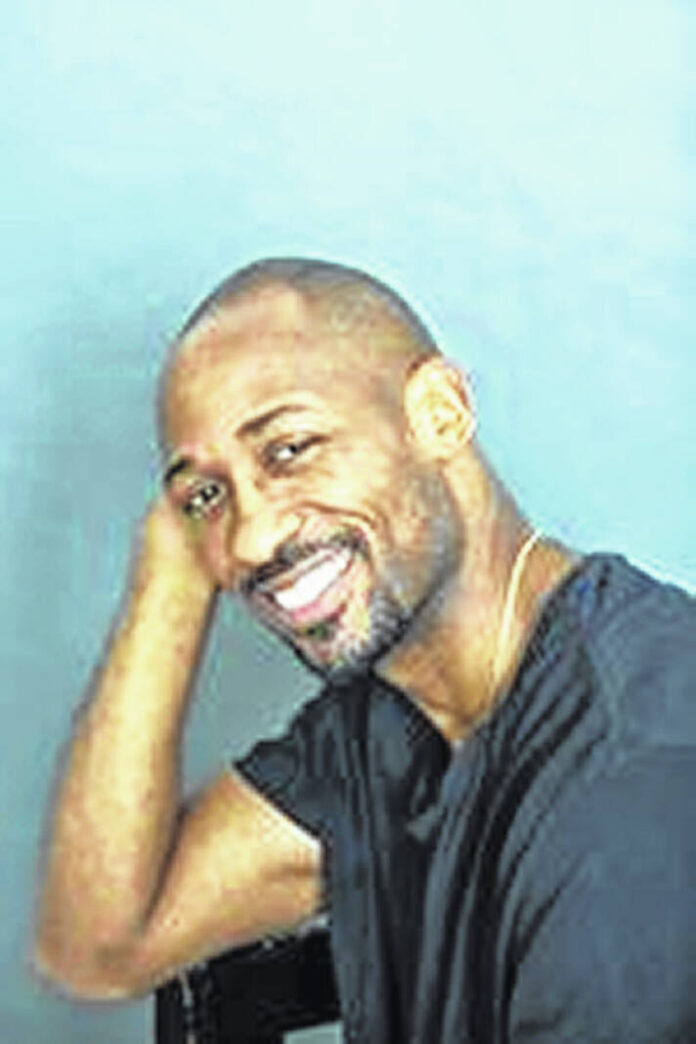 LIMA — Comedian Mike Head knows that familiarity is not the best weapon in a comedian’s arsenal. That honor belongs to relatability, which is something he tries to deploy in his act, which can be seen at 8 p.m. Saturday at The Lab, located in downtown Lima at 230 N. Main St.

“My show is very relatable,” said Head. “I think that’s the case for all comics that are at my level or whatever it is, that we’re still experiencing real life, family problems, money problems, raising kids, relationships and stuff like that. I admire those guys like Kevin Hart, David Chappelle and Bill Burr that are still able to write and come up with stuff that is still relatable. Jim Gaffigan is another example. I mean, because those guys are filthy rich, and they just live in a whole different type of lifestyle. So to be able to do that, at their level is talent and I commend them for that. But you know, as far as expected for me, I’m talking about my daughters, family and eating habits, all that kind of stuff. So, yeah, that’s what you can expect.”

And Head is looking forward to the chance to deliver this material in a new environment.

“So what am I looking forward to?” he said. “I mean, just performing in front of a different crowd. You know, every crowd is different. People are different just going to another city. I’m looking forward to just being on stage and just the energy and crowd reaction. So, it’s just as simple as that.”

And even though Head is from the Cleveland area, he is ready to begin branching out before audiences get too familiar with his routine.

“It’s always cool to have shows close to home, where you don’t have to go that far,” he said. “But I like to not be in my hometown because after you do it for a number of years people start to see you, start to see your act and say, ‘Oh, I know who he is. It’s just so-and-so and he’s a local,’ so you got to kind of stay out of the city sometimes to get your respect.”

But for Head, all that matters is that people come away from his show with good feelings, “that they just had a great time to be able to forget about their lives for 45 minutes,” he said.

Head can be found on social media and YouTube under the handle “MikeHeadIsFunny.” Tickets are $15 and are available at https://bit.ly/3eplSFm.

What: Comedy Night with Mike Head

Tickets are $15 and are available at https://bit.ly/3eplSFm.

Movie review: Uninvite ‘The People We Hate at the Wedding’