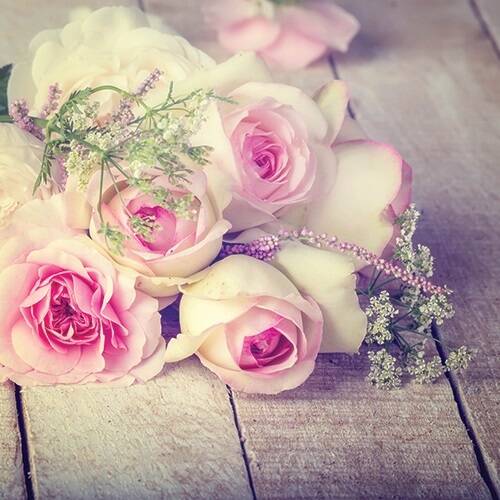 LIMA —The parents of the bride announce the engagement of Eleanor Rae McFarland of Lima and Jack Anthony Patton of Detroit, MI.

McFarland is the daughter of Gerald and Deborah McFarland, of Lima. She graduated from Lima Central Catholic in 2011.

Patton is the son of Greig and Mary Patton, of Detroit. He graduated from University of Detroit Jesuit High School in 2011.

The couple met at Xavier University during their freshman year, and both graduated from Xavier in 2015, with McFarland earning an M.S. there in 2018.

McFarland works at Xavier University in the Alumni Office, and Patton works at CloudBolt Software.

The couple will exchange vows at Saint Francis Xavier Church in Cincinnati, OH, at 2 p.m. on January 7, 2023.