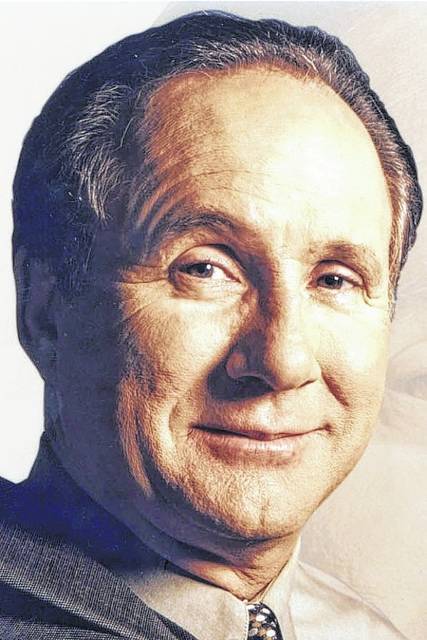 Is Davos over yet?

Is it safe to turn on our TVs without being scolded by formerly important environmentalists like old Al Gore or creepy young climate warriors like Greta Thunberg?

All the virtuous public talk about stopping climate change, saving the planet and putting the dirty fossil fuel industry out of existence at the World Economic Forum’s annual meeting in Switzerland officially ended Friday.

That’s when the political bigshots, billionaires and the media junketeers in bed with them stopped their partying, kissed their favorite $750 an hour sex worker goodbye, hopped back on their private jets and polluted their way home.

Davos has become such an obvious pop-up annual hypocrisy fest for the rich and powerful that even Greenpeace has slammed it.

An official of Greenpeace accused the attendees of “ecological hypocrisy” for flying to Davos on more than 1,000 “ultra-polluting, socially inequitable private jets to discuss climate and inequality behind closed doors.”

The highlight at Davos this year, in terms of unintended humor anyway, was Gore’s hysterical Doomsday tirade on Wednesday.

Looking like Santa Claus, he ranted and bellowed that because of our failure to properly address man-made global climate change the way he thinks we should, the oceans are boiling, the Earth is on fire and our seas are rising faster than his blood pressure.

Bringing Gore out of mothballs to deliver his awkward and embarrassingly untrue rant was a reminder he is still a climate idiot, not a climate scientist.

It also reminded us that none of the natural disasters that he and the environmental movement have predicted were going to happen for the last 30 years have come true.

You can start in the late 1970s when Newsweek, the mainstream media and the climate experts of the day were scaring us and our kids with predictions about the coming of a harsh, deadly new Ice Age.

But by 1987 global cooling had flipped over to global warming – which, conveniently for politicians like Gore who like as much power as they can get, was caused by mankind and posed a long-term threat to the whole planet.

The climate gurus with their scary computer models and Gore spent the 1990s predicting that unless we drastically cut emissions of CO2 in a decade or two, global warming was going to do horrible things to Mother Earth.

It was going to melt the glaciers covering Greenland, melt the polar ice cap, kill off all the polar bears and cause sea levels to rise so high the streets of Manhattan and Miami would be under 10 feet of water.

It’s now 2023. Everything from forest fires in Montana, droughts in California’s deserts and the decline of daily newspapers is blamed on climate change.

But in case you haven’t noticed, none of those apocalyptic predictions made by Gore and the real climate scientists have come true.

Reality has never stopped environmental zealots like Gore, Thunberg and the Davos crowd, though.

They keep pushing for harsh laws and “green” energy policies that will not “save” the planet from burning up but will actually make both the rich and poor people of the world poorer and less healthy.

The mainstream media didn’t make a big deal out of the idiotic things Gore said at Davos or the hysterical way he said them. But his embarrassing tirade is the perfect symbol for how useless the annual World Economic Forum meet-up has become.

Every year, the world’s so-called elite fly to Switzerland for their big cocktail party, where they yell and pontificate about important things like climate change.

Nothing ever changes, nothing is ever solved, but they keep coming back year after year to do it again.

The good news is, the ecological hypocrisy of the World Economic Forum is over for at least a year.

The best thing the elitists who went to Davos this week can do to help the planet and its people now is to not go back for another 100 years.