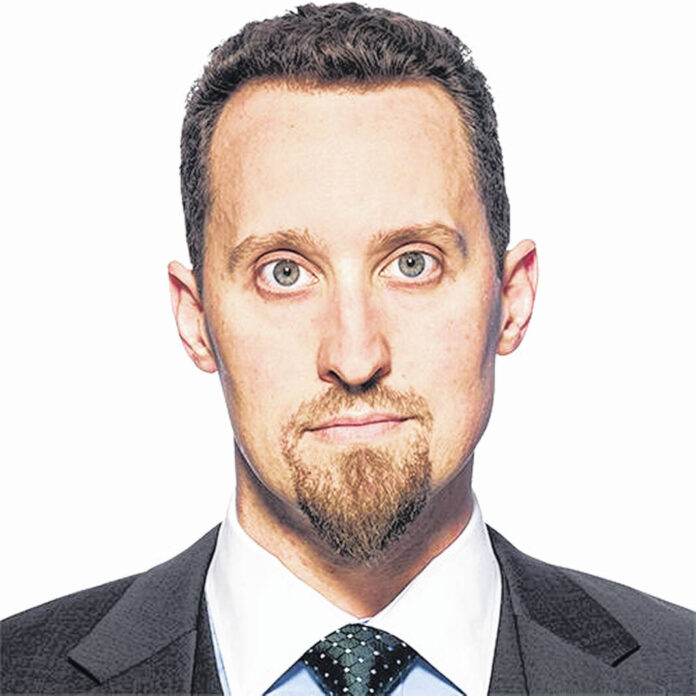 Someone once said that they will confess if you torture the data enough. Even still, it is difficult to manipulate the data to the point where you can justify the White House’s student loan handout. Simply put, the numbers do not add up.

The claim is that nearly all graduates are under crushing levels of inescapable debt that will burden them for years, if not the rest of their lives. Therefore, widespread “forgiveness” is necessary to save these borrowers. Yet even a cursory review of the numbers is enough to blow holes below the waterline of the White House’s student loan handout.

First and foremost, debt forgiveness is a euphemism; debt can only be truly forgiven by the creditor. All a third party, like the federal government, can do is transfer the debt. In this case, the White House is trying to transfer that student loan debt to you, the taxpayer, to bail out the borrowers.

So, who are these borrowers? They are, on average, demonstrably better off than the average American. More than half the student loan debt is held by households with graduate degrees, including lawyers, doctors and many other high-earning professionals. The median annual income of professional degree holders is about $97,000 — almost twice the median worker’s income. Earners with a college degree or higher have seen their wages keeping up with inflation since the pandemic, while the average worker has seen a real wage decline of about 5 percent.

The White House’s student-loan handout is a solution in search of a problem. That is not to say higher education and the student-loan market are problem-free — far from it. It is laughable that the idea that bailing out borrowers with almost no restrictions will address any structural concerns with higher education financing. Rather, this unconstitutional program will transfer up to $40,000 of debt from households making as much as a quarter million dollars a year.

How much more? The pause on interest alone, which has been in place for more than two and a half years, will cost the taxpayer $170 billion before any “forgiveness” even takes place. Meanwhile, the White House hasn’t even bothered to calculate the expected cost of its student-loan handout, which multiple empirical models peg at more than $500 billion.

The White House’s plan also reduces how much new borrowers will have to repay and guarantees future handouts. The cost to taxpayers will only escalate as time passes, especially since colleges and universities now have an incentive to charge even higher tuitions, with the knowledge that larger loan balances will be assumed by the taxpayer.

President Biden’s student-loan handout is an incredibly inefficient use of tax dollars and is entirely unnecessary. High-income earners should not be bailed out of debt into which they willingly went to fund educational opportunities that enabled them to earn their higher income.

Despite the rhetoric, the White House’s plan does nothing to make higher education more affordable. Instead, it incentivizes irresponsible behavior on the part of borrowers, lenders and schools — precisely the opposite of its claims. But no matter what rhetoric or euphemisms are used, two and two will never make five, and a student-loan bailout will never make fiscal sense.

E.J. Antoni is a research fellow for regional economics in the Center for Data Analysis at The Heritage Foundation and a senior fellow at Committee to Unleash Prosperity. He wrote this for InsideSources.com. His column does not necessarily reflect the opinion of The Lima News editorial board or AIM Media, owner of The Lima News.

Holy Cow! History: How the United States got Guam

Linda Stein: Can the FDA be fixed?

Jerry Zezima: Rub-a-dub-dub, one kid in the tub

Dr. Jessica Johnson: Back in front of a class