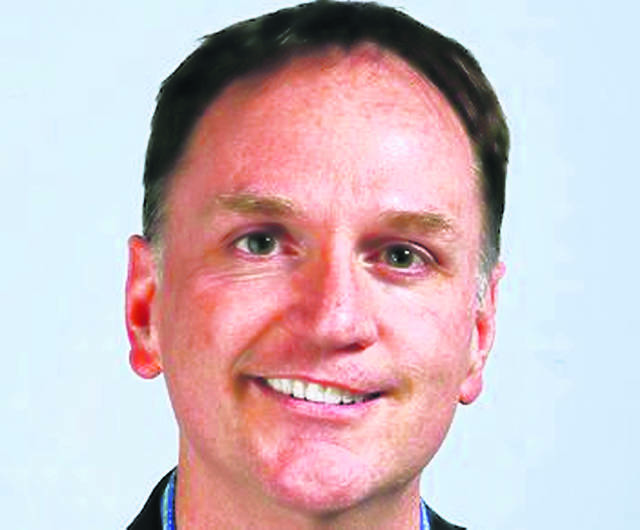 Former Vice President Mike Pence made an appearance at a Politics and Eggs breakfast in New Hampshire on Wednesday. These events, hosted by the New England Council and the New Hampshire Institute of Politics, are mandatory stops on the “First in the Nation” campaign tour. And given it was Pence’s second visit to the Granite State this year, it’s obvious 2024 is on his mind.

But neither current events nor his plodding, forgettable remarks laid out a path for Pence to win the nomination. The night before, Wyoming Rep. Liz Cheney had her political head handed to her by Republican primary voters, unable to break the 30 percent mark against a previously unknown opponent.

Why did this member of a Cowboy State political dynasty get trounced? Because former President Donald Trump doesn’t like her.

Pence — who begins nearly every address with “I’m a Christian, a conservative and a Republican, and in that order” — speaks like a fill-in pastor at a Midwestern church delivering a homily designed to make sure nobody complains. Lots of shoutouts for the Founders, quotes from the Constitution and appeals to the Almighty.

A typical line from Pence’s speech: “America is the greatest nation in the history of the world because we have a great people who believe in freedom, and because we have ever put our trust in this ‘one nation, under God, with liberty and justice for all.’”

Yes, Republican primary voters believe in God; but they worship Donald Trump. And other than passing references to the “Trump/Pence administration,” he had little comment about the biggest star in the GOP, a star whose gravitational pull currently controls the trajectory of his party.

After his prepared remarks, Pence was asked about the Department of Justice searching Trump’s home and seizing boxes of materials.

“It’s fairly well known President Trump and I have had our differences,” Pence began, before raising concerns about the behavior of the FBI and saying he was “deeply troubled” by the raid.

But Pence also defended the “rank-and-file” agents of the FBI.

“The Republican Party is the party of law and order,” Pence said. “Our party stands with the men and women who stand on the thin blue line at the federal and state and local level, and these attacks on the FBI must stop.

Just days earlier, the issue of abolishing the FBI was hotly debated by candidates in New Hampshire’s GOP primaries for Congress. More of them supported than opposed — another sign of the distance between Mike Pence and the Republican base.

“Vice President Pence’s remarks underscored the enormous challenge he faces trying to simultaneously embrace and escape Donald Trump’s legacy,” said GOP strategist Jim Merrill, a veteran of two Romney presidential campaigns. “Trying to be something for everyone in a potentially crowded field isn’t typically a recipe for success.”

So what about Democrats? Could Pence’s bravery on Jan. 6 inspire bipartisan support to help him win the White House? If the audience reaction is any indication, probably not.

“It sounded like he was trying out his tried-and-true, conservative red-meat issues,” said Dan Sadowski, a PR professional from Massachusetts. “He might have some short-term sympathy from Democrats after Jan. 6th, but I don’t think he has much democratic appeal — especially given the speech he just gave.”

Peter Bragdon, a former Granite State GOP legislator, noted the audience for the event wasn’t “quite the same as the audience in a Republican primary. So some of the more conservative statements he made didn’t get the type of applauses that they might get at a GOP event.

“I think he’s a viable candidate,” Bagdon continued. “He talked a lot about what he did in the administration. He’s sort of offering ‘Trump without Trump.’”

But why would GOP primary voters want the “without Trump” part, asks Republican consultant Pat Griffin.

“Pence has a particularly tough road as he tries to stand with the former president for successful Trump policies, but away from Trump on Jan. 6th,” Griffin said. For most voters, Mike Pence is Donald Trump without the orange fright wig and the crazy. What’s the premise for his candidacy with Trump in the mix? There isn’t one.”

Michael Graham is managing editor for InsideSources.com. His column does not necessarily reflect the opinion of The Lima News editorial board or AIM Media, owner of the newspaper.