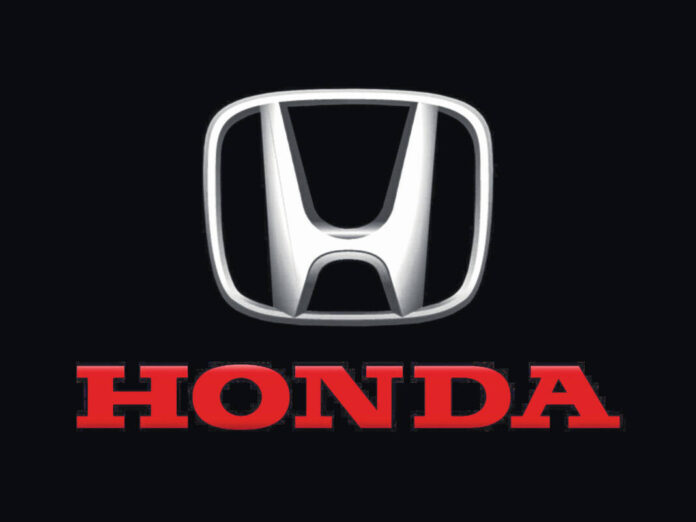 MARYSVILLE — Honda is having another go at a fuel cell vehicle, this time based on an electric fuel cell CR-V to be made in Ohio, the automaker said this week.

Honda said it will make a hydrogen fuel cell electric vehicle based on the recently launched CR-V starting in 2024 at its specialty Performance Manufacturing Center in Marysville.

The new vehicle will have plug-in capability, letting drivers combine a plug-in feature with fuel cell technology in one model to “charge the onboard battery to deliver EV driving around town with the flexibility of fast hydrogen refueling for longer trips,” Honda said.

“Honda established our goal to realize carbon neutrality by 2050, and the complete electrification of our vehicle lineup by 2040 is critical to achieving it,” said Gary Robinson, vice president of Auto Planning and Strategy for American Honda Motor Co., Inc. “As we accelerate our plan to produce Honda battery EVs in the United States, we also will begin low volume production of fuel cell electric vehicles there to further explore their great potential as part of a sustainable transportation future.”

The Marysville center that will build the vehicle was conceived as a small volume, specialty manufacturing site, focused on craftsmanship and hand-assembled vehicles, as Honda described the center.

Since opening in 2016, the center has been responsible for production of the Acura NSX supercar, Acura PMC Edition vehicles (including TLX, RDX and MDX) along with Honda Performance Development race cars.

“Our associates at the Performance Manufacturing Center have really enjoyed the opportunity to successfully introduce several specialty vehicles into the market,” said Gail May, leader of that plant. “This facility is perfect for production of a new Honda fuel cell electric vehicle.”

“Investing in American production and Ohio workers is part of the work we are doing to put in place a new pro-American, pro-worker industrial policy,” Ohio Sen. Sherrod Brown said in a separate announcement. “Honda and Ohio are taking another step in leading the country and the world in producing sustainable cars and electric technology that Americans will need and drive over the next century.”

This week’s updates on the coronavirus pandemic