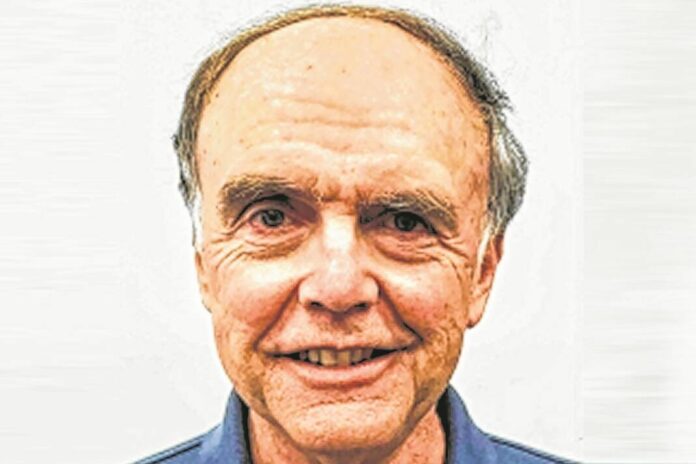 With the just approved expansion of the College Football Playoff to 12 teams in 2024, it’s possible the winner and the loser of the Ohio State-Michigan game could both reach the playoffs in a lot of seasons.

That does little or nothing to cheer up Ohio State fans this year after the Buckeyes lost decisively to their biggest rival for a second season in a row.

But if you’re the hopeful sort or are just exhausted by the torrent of alarmist commentary since Michigan’s 45-23 win last Saturday that Ryan Day is on the hot seat, Ryan Day doesn’t get the rivalry, Ryan Day is John Cooper, Ryan Day is Larry Coker or that Mike Vrabel should replace Ryan Day, there is a tiny bit of hope this weekend.

It’s a small chance, but with a loss by USC on Friday night against Utah in the Pac-12 championship game, OSU could still get into the College Football Playoff semifinals along with Michigan this season.

USC was fourth in the playoff rankings this week and Ohio State was fifth. Both teams have one loss so a second loss would drop USC out of the playoff picture and pull OSU back into it.

Utah (9-3) is the only team to beat USC this season. The Utes scored in the final minute of the game and got a two-point conversion for a 43-42 win.

No. 3 TCU will go into Saturday’s Big 12 championship game against Kansas State undefeated. It won a regular-season game against the No. 10 Wildcats (9-3) by a 38-28 score.

About the only opening for Ohio State in that game would be Kansas State winning by a big score. And even that might not guarantee the Buckeyes a spot in the playoff.

Ohio State and TCU have a little bit of history with the College Football Playoff rankings which Ohio State remembers much more fondly than TCU does.

The Big 12 did not have a conference championship game but the Horned Frogs won a regular-season game 55-3 over Iowa State on the same day OSU beat Wisconsin 59-0 in the Big Ten championship game.

When the final rankings came out on Selection Sunday, Ohio State was fourth and in the College Football Playoff, and TCU dropped all the way to sixth and was out of the playoff. OSU, of course, went on to win the national championship.

After OSU’s loss to Michigan, most people assumed it would play in the Rose Bowl for a second year in a row if it didn’t get pulled back into the College Football Playoff.

But that might not be the Buckeyes’ bowl destination if there is a bowl game in their future.

In the past, the Rose Bowl has always taken the highest-ranked remaining Big Ten team if the conference’s champion qualified for the College Football Playoff.

It makes sense because there was not a lot of enthusiasm at Ohio State for the Rose Bowl last year after losing to Michigan and missing out on a chance to be in the College Football Playoff.

Several of its top players who were in their final season of college football, like Chris Olave and Garrett Wilson, chose not to play. OSU sold around 13,000 of the 20,000 allotted to it by the Rose Bowl. There probably would be even less enthusiasm among the players and fans this year.

If OSU is not one of the four playoff teams and isn’t chosen by the Rose Bowl it could be playing in the Orange Bowl against Clemson.

This week’s updates on the coronavirus pandemic