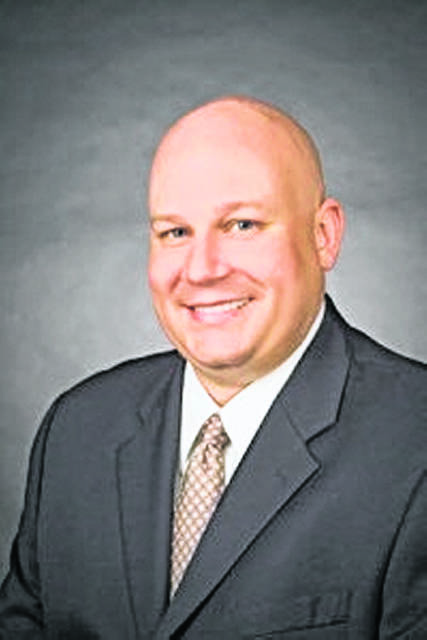 In law school, my classmates and I initially thought that a tort was a type of pastry or donut, because we confused “tort” with “tart”.

Actually, a tort is generally defined as any wrongful act other than a breach of contract. Torts are civil matters asserted by private people against other private people.

Some wrongful acts can be both torts and crimes. For example, an assault (attempting a physical attack on someone else) can be both a crime and a tort.

For instance, the law recognizes that each person has a duty to not take anyone else’s possessions without the owner’s permission.

When the property’s owner loses money by having to purchase a replacement for the property wrongfully taken, the property owner experiences “injury” or “damages” caused by the breach of the duty.

There are two aspects of tort law about which attorneys often argue.

In this circumstance, my neighbor could argue that I at least indirectly “caused” the circumstance that injured and harmed my neighbor. However, the law does not go so far in allowing causation to include such indirect outcomes. Instead, the law requires that my tortious wrongdoing must be sufficiently related to the damage/injuries sustained by my neighbor. Thus, cause for purposes of tort law is narrowly defined as “proximate cause,” which is cause that is direct and necessary for the damage to occur.

Second and similarly, in order for a tort to apply to a situation, the injury or damage sustained must be reasonably foreseeable.

As an example, if a thief steals a lady’s purse while walking down the street, the thief has clearly breached the duty to respect the lady’s property.