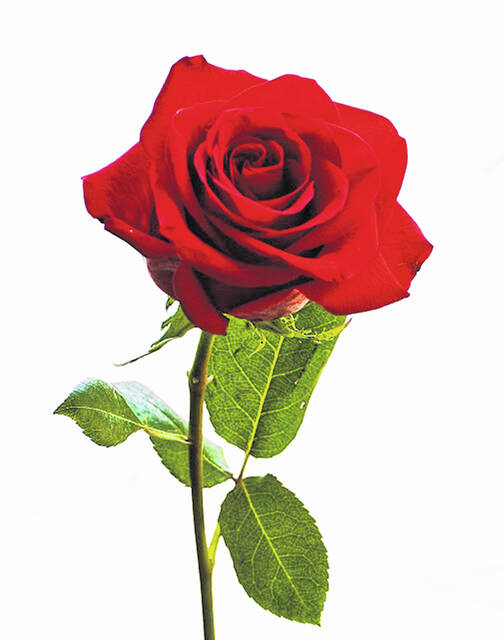 The chill of late autumn wasn’t enough to kill off the roses just yet.

Rose: To all the winners in the election. Congratulations, you convinced the public with your words. Now it’s time to prove your worth to them with your actions.

Thorn: To the rapid cancellation of the annual Flip the Switch event, a fun kickoff to the winter season. Organizers from its sponsoring radio station pointed to a conflict with a symphony performance downtown and issues getting permits from the city. The following day, a competing radio group, Downtown Lima Inc. and the city announced a replacement for it a week later. Especially with the holidays, we should be able to put aside petty bickering. As we reinvigorate downtown Lima, we should anticipate more times with multiple events and find ways to coexist and work together.

Rose: To Lima’s council president, John Nixon, who announced he won’t run for re-election after 32 years of government service. We appreciate your efforts and for giving the public enough time to file for your seat. Both show the kind of class act you’ve been over the years.

Thorn: To Spencerville officials, who allowed more than $21,000 in misappropriated or misspent, including overpaying the village administrator. The public must be able to trust its government officials, who should carefully handle the taxpayers’ money. The village hadn’t fared much better in its previous audit.