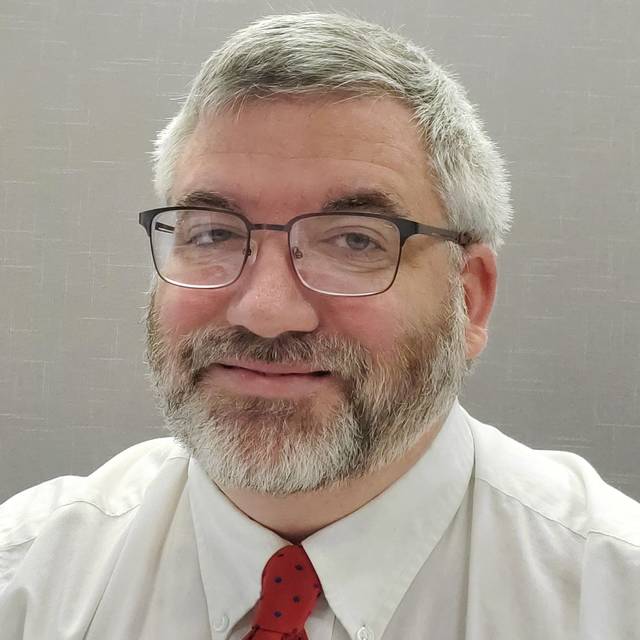 My family discovered a huge new room in our house last week.

OK, saying we discovered it might be a bit of an overstatement, like saying Christopher Columbus discovered a continent that already had people living there.

We certainly found a better use for it, though. In our house, we’re blessed with a nearly finished basement. All it needs is wallboard, flooring and ceilings to be fully finished. Still, it’s waterproof, wired for electricity and reasonably comfortable.

It’s a far cry from the basement I grew up with, which was musty and a bit dirty, as basements once were. I recently discovered a new room in my parents’ basement, too, although it was actually a new room. My dad had taken down the cement blocks that once separated an old cistern and started using the space for a hobby of his.

Anyway, back to our own basement. It’s also an incredibly convenient place to put things and completely forget they’re there.

Years ago, we’d put a couch and a television with a game system there, so our children could enjoy themselves and their games, while we could enjoy ourselves not hearing them or their games.

Over time, it appeared our basement became a home for feral chairs. An assortment of mismatched chairs filled up a once-open area. Ironically enough, there were so many chairs crammed in there that you couldn’t sit down there anymore.

That further turned it into a space to move things you didn’t need right now and kind of forget they ever existed.

The one exception to all that had been my home office, tucked in a back corner. I wiggled around furniture the way Barry Sanders once danced around defenders to get to my desk, and I remained willfully ignorant about the clutter.

That basement clutter ended last weekend, though. Our 8-year-old has hit that age where she wants a space of her own, just as her older sisters had once wanted that space in the basement. We began digging through the land of misfit seats. Some were fit for donating to others. Some were fit for the garbage heap.

By the end of a long Saturday, we had a gloriously wide open space where we all enjoyed hanging out for a bit, with access to some of the fun and games we had available down there.

It came at a cost, of course. My office space mysteriously shrunk by a few feet, with some oddball boxes suddenly stored there now. Part of the solution had been to better pack things into those back corners, including my space.

It seemed worthwhile, though, as we heard games and joy coming out of that new space all weekend long. We hope to continue enjoying our rediscovered room for as long as we can.