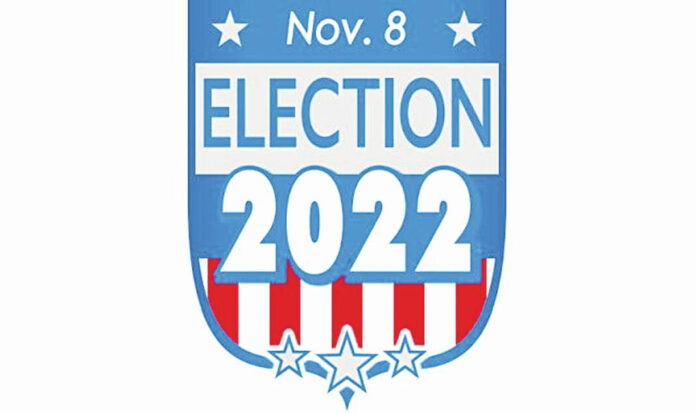 The proposed natural gas aggregation program, which will only appear on general election ballots for voters in unincorporated parts of Allen County, would allow the commissioners to solicit bids from natural gas suppliers in search of the most competitive rates.

Affected residents and small business owners would then have the option to opt out of each contract before it starts.

Voters adopted a similar aggregation program to lower their electric bills in November 2011.

That program, which serves about 12,900 meters today, has saved customers an estimated $22.5 million from its inception through August, according to Amy Hoffman, a program manager for Palmer Energy, which solicits bids from multiple electric suppliers for the Allen County commissioners to review.

For the average household, those savings amount to about $160 per year in the last 12 months, Hoffman said.

“This is just another option other than the utility,” Hoffman said. “The whole idea is to save money; to have a better price than you can get through the utility.”

If approved, the natural gas aggregation program is expected to have a contract ready by the fall of 2023.

Eligible residents and business owners will receive an opt-out letter before the contract begins so they can compare it to their current utility.

Those who don’t opt out will be automatically enrolled, while residents who initially decline to participate may join when the next contract is ready.

There is no fee to opt out.

Residents who heat their home with propane are not eligible to participate, and Dominion Energy customers who are in a current agreement with the utility company will not be included until their contract ends.

Two public hearings are planned after the vote if the natural gas aggregation program is approved.

Read more about what’s on the November ballot at LimaOhio.com/tag/election.