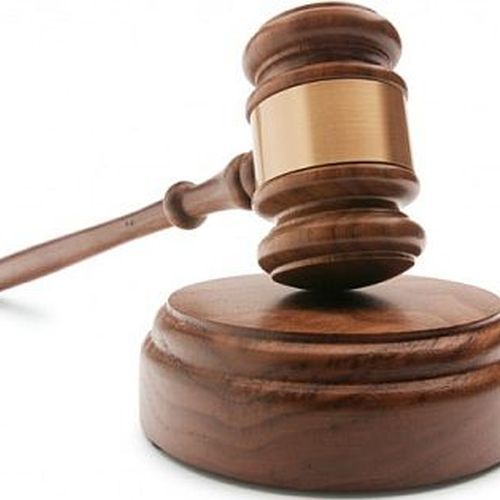 Joshua P. Cutlip, 39, Leipsic, was remanded to the Lighthouse Behavioral program in Lima for violating community control standards. The violations included tampering with evidence during the drug testing process by utilizing a fake urine device and using methamphetamines. He was placed on five years community control and must complete all counseling and treatment recommended. He was originally convicted of aggravated possession of drugs.

Ronald Dillingham Jr., 46, Lima, was found in violation of violating community control standards. The violations included operating a motor vehicle under the influence, operating a motor vehicle without a valid license, failing to report to his supervising officer of his residence, failing to report to his supervising officer, using alcoholic beverages, failing to make child support payments, and failing to obtain and maintain employment. He was originally convicted of non-support of dependents. Sentencing on the matter was scheduled for 11 a.m. Oct. 3.

Seth M. Plotner, 31, Leipsic, was found in violation of community control standards. The violations included failing to report to his supervising officer, changing residences without permission and using fentanyl. Sentencing on the matter was scheduled for 11:15 a.m. Oct. 3. He was originally convicted of misuse of credit cards.

Denise J. Averesch, Leipsic, was granted a divorce from Douglas A. Averesch, Findlay. They were married Sept. 5, 1987 in Ohio and have no minor children.