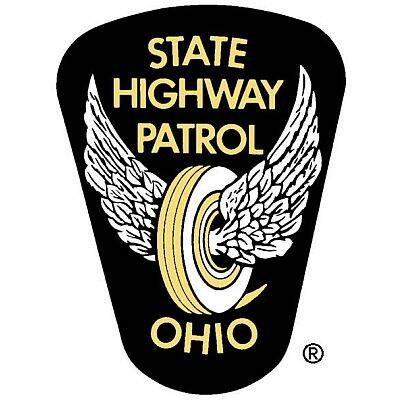 BATH TOWNSHIP — One person is dead after a single-vehicle crash Tuesday morning on Interstate 75, according to the Ohio State Highway Patrol.

At approximately 6:30 a.m., David Jackson, 65, of Elida, was driving a 2017 International semi northbound on the interstate when he traveled off the right side of the roadway and struck the Bible Road overpass. Jackson succumbed to his injuries and was pronounced dead at the scene, according to the highway patrol.

The highway patrol was assisted by Bath Township Fire and EMS, Miller Auto, the Allen County Coroner’s Office and the Ohio Department of Transportation.

No other details concerning what caused the crash were released.