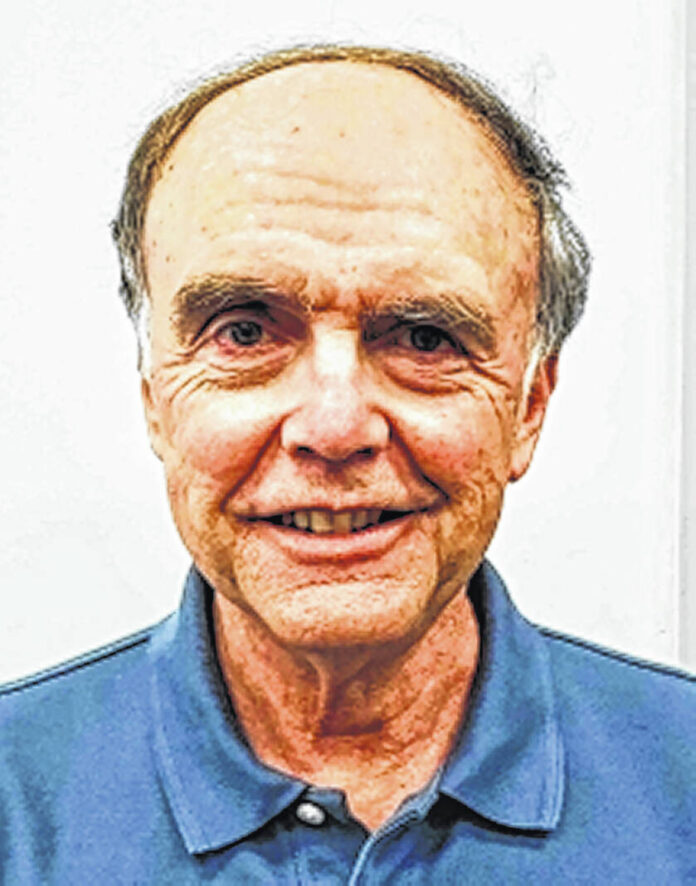 COLUMBUS — The expectation at Ohio State is to win every football game.

When OSU plays another team from Ohio or a Mid-American Conference team that expectation gets even stronger.

And, of course, there is a good reason for that. Ohio State has never lost to a MAC school and has not been beaten on the football field by another Ohio school since Oberlin did it in 1921.

Toledo (2-0) gets a chance to make history, shock the world and ruin Ohio State’s season Saturday night at Ohio Stadium.

Nobody said it was a good chance. But, as Appalachian State has proved twice in the last 16 seasons, there’s always a chance.

No. 3 Ohio State (2-0) is a 31-point favorite. OSU coach Ryan Day and Toledo coach Jason Candle played their pre-game roles exactly as you would expect.

“It will be cool to be there but once that bus parks and we go into the locker room, it will be go time just like it is any other game,” Candle said.

“We aren’t going to go to the stadium and take a thousand pictures and post on social media how we’re excited to be in Ohio Stadium. We’re going to go play football and compete for 60 minutes like I expect our team to do each and every weekend.”

Toledo, which was picked to finish second in the MAC’s West Division this season, has been one of the most consistent winners in that conference in the last 30 years. If, as expected, the Rockets finish with a winning record this season it will be the 25th time in the last 30 years they have been .500 or better. They have a streak of 12 winning seasons in a row.

Since 2000, Toledo has beaten Penn State, Pittsburgh, Michigan, Arkansas and Iowa State. Last season, it came within three points of a Notre Dame team that finished 11-2.

Some players to watch for Toledo are quarterback Dequan Finn, who has thrown for 388 yards and 3 touchdowns and also leads the team in rushing, receiver Jerjuan Newton, who is averaging 20 yards a catch, and edge rusher Jamal Hines, who had 10 sacks last year.

Toledo has good players. Just not enough of them to beat Ohio State.