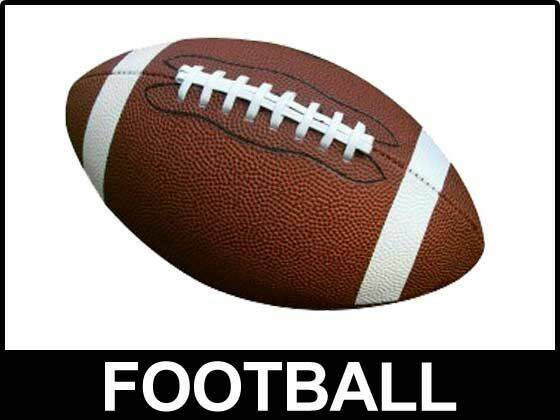 CANTON — Marion Local coach Tim Goodwin sat down Saturday at Tom Benson Hall of Fame Stadium in Canton after his team’s 14-6 win vs. Kirtland and looked down at the stat sheet.

Kirtland has that kind of affect on football teams. So does top-ranked Marion Local (16-0), which completed its second straight undefeated season and owns the distinction of being the only team to win 16 games in a year after the OHSAA expanded its playoffs a year ago.

For the second straight year, No. 2 Kirtland (15-1) fell one win short of that distinction.

“Their defense was as advertised,” Kirtland coach Tiger LaVerde said. “We got six first downs for the game. It’s hard to replicate their size, speed and physicality in practice.”

The Flyers had not given up a touchdown throughout the playoffs until freshman quarterback Jake LaVerde connected with Will Sayle on a fourth-and-8 pass for 10 yards and the score with 3:48 left in the third quarter. The last team to score a touchdown on Marion Local? Versailles, the same program that beat Kirtland in last year’s Division V state final, all the way back on Sept. 23.

Marion Local’s defense has been so dominant that 142 yards can be just enough.

“This is one of the more physical groups we’ve had,” said Goodwin, who’s lead the Flyers for 24 years with 13 state titles. “The record we put up hopefully will stand for a while. It’s something to be proud of. My takeaway will be us playing defense to win a state title and me over thinking, ‘This is a pretty good matchup. I’m not upset that our defense has a chance to win a state title for us.’”

The Cardinals featured a big-play offense that included senior quarterback David Homan leading the way with 234 yards rushing on 25 attempts and a state championship record four rushing touchdowns. The previous record of three was set by Brandon Fleck of Marion Local in 2019.

New Bremen started with a methodical 13 play, 65 yard drive that was capped off with a 13-yard touchdown run from senior running back Hunter Schaefer.

JFK got back-to-back opportunities with the ball after New Bremen muffed an Eagles punt, but were unable to capitalize on the short field and turned the ball over on downs.

On the ensuing drive, Homan ran for the longest touchdown in a Division VII state championship game with a 67-yard scamper to the endzone to give the Eagles a 14-0 lead.

Later in the second quarter, JFK tried some trickery with a double pass, but it was intercepted by Eyink. Two plays later, Hoban took it 41 yards for a touchdown to make the score 21-0 in favor of the Cardinals.

Just before half, New Bremen again drove down the field, this time 57 yards in 12 plays to grab a field goal to go up 24-0 into the half.

Coming out of the break, JFK found some life. The Eagles marched right down the field with a 10 play, 65 yard drive that ended with a 27 yard touchdown pass from junior quarterback Caleb Hadley to senior wide receiver Aiden Rossi. The two-point attempt failed, leaving the score at 24-6.

The Cardinals answered with a 14 play, 57 yard drive that ended in another Homan rushing touchdown, this time from seven yards out.

On the ensuing kickoff, JFK muffed the return and two plays later Homan would be in the endzone for a state championship game record fourth time with a 27 yard touchdown run.

The Cardinals sealed the victory with a late interception by senior defensive lineman Carter Elking, securing the 38-6 victory.

Spencerville head varsity coach Chris Sommers is stepping down after six seasons at the helm, according to @ToddWalkerWIMA via Twitter.

Spencerville went 1-9 and 0-7 in the Northwest Conference this past season. The Bearcats won or tied for three conference championships and went 34-28 overall and 27-12 in the NWC during his tenure.