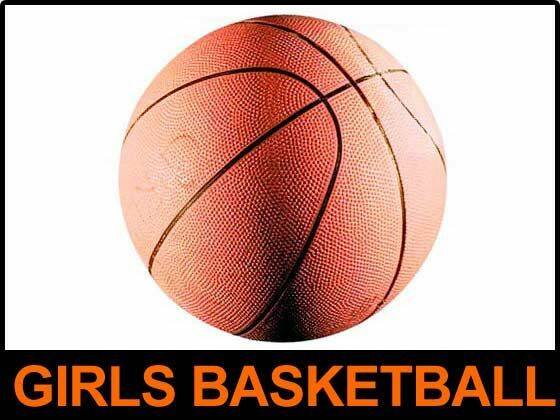 Kaelyn Grothouse had 18 points and Kaitlyn Kimmet and Maggie Verhoff each scored nine for O-G.

OTTOVILLE — The Big Green survived being outscored 18-15 in the fourth quarter to earn the victory. Isabelle Furley had 11 points and Jessa Burgei and Skyler Turnwald each scored nine for Ottoville. Samantha Scoles had 15 points and Ayla Grandey scored 12 for the Pirates.

PERRY TOWNSHIP — Courtney Sumner had 26 points and Olivia Burkhart scored 13 for the visiting Bulldogs. Mary Hoersten had 12 points and Khaliah Luster scored 10 for the Commodores.

MILLER CITY — The host Wildcats held a 16-5 advantage at the end of the first quarter. Grace Pfau had 13 points and six steals and Liz Otto scored 10 for Miller City. Ava Hoffman and Devin Draper each had six points for P-G.

CONVOY — Cali Gregory had 17 points and Ellie Kline scored 12 for the host Knights. Emma Will led DSJ with 12 points.

CELINA — The Redskins built a 30-23 halftime lead. Leah Lefeld had 14 points and Jalynn Everman scored 11 for St. Henry. Taylor Klingshirn had 12 points for the Bulldogs.