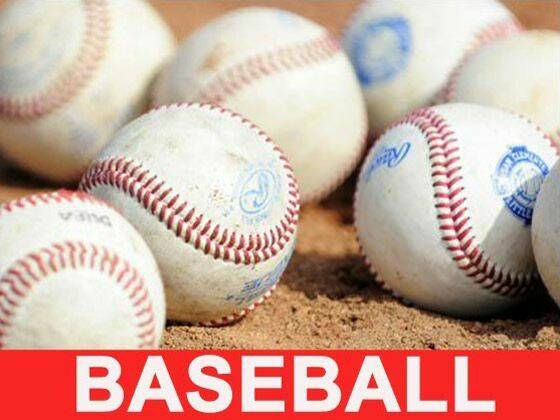 COLDWATER — Coldwater High School has lost a second legendary coach in the last two weeks with the death of Lou Brunswick.

He is a member of the Ohio High School Baseball Coaches Association Hall of Fame and the ACME League Hall of Fame.

Brunswick, 93, was a 1948 graduate of St. Henry High School and played three years of minor league baseball. Brunwick’s passing came a little over a week after that of Brian Harlamert, who coached two state champions, two state runner-ups and had more than 500 career victories as Coldwater’s baseball coach from 1998-2022.