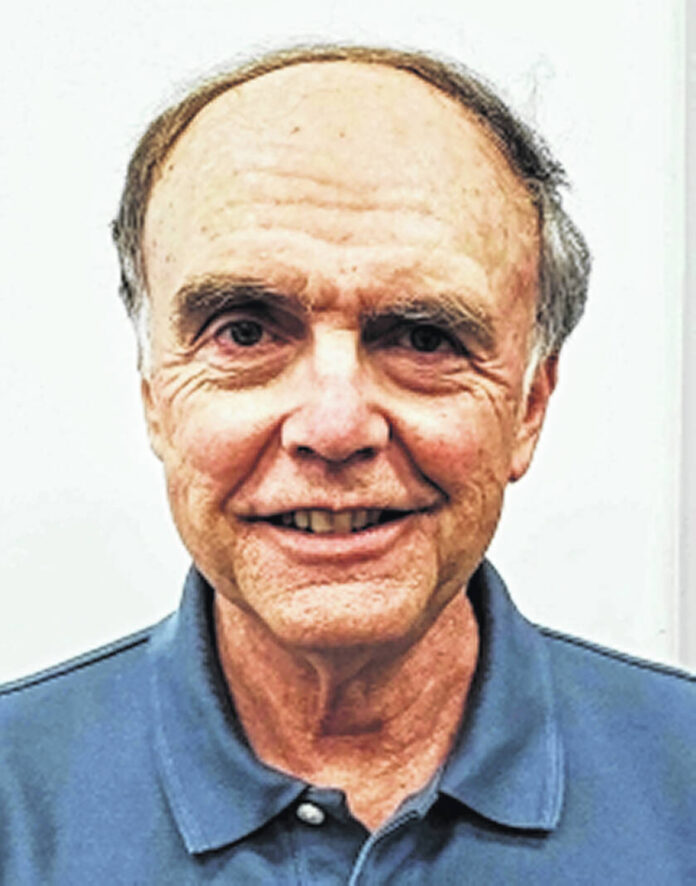 Sometimes it happened because it was simply unavoidable. Sometimes the coach of a team who did it was almost apologetic because he didn’t want to appear to be running up the score.

Sixty or 70 years ago, even scoring 50 points was uncommon.

It wasn’t until Woody Hayes’ seventh season at Ohio State that one of his teams scored more than 50 points when it rolled over Indiana 56-0 in 1957.

College football has changed, with more passes being thrown and higher play counts. But so have attitudes.

It seems like there are fewer complaints about running up the score now than when 50 points was considered a lot of points. And with the transfer portal, teams have to allow the backups to do much more than just run out the clock in blowouts.