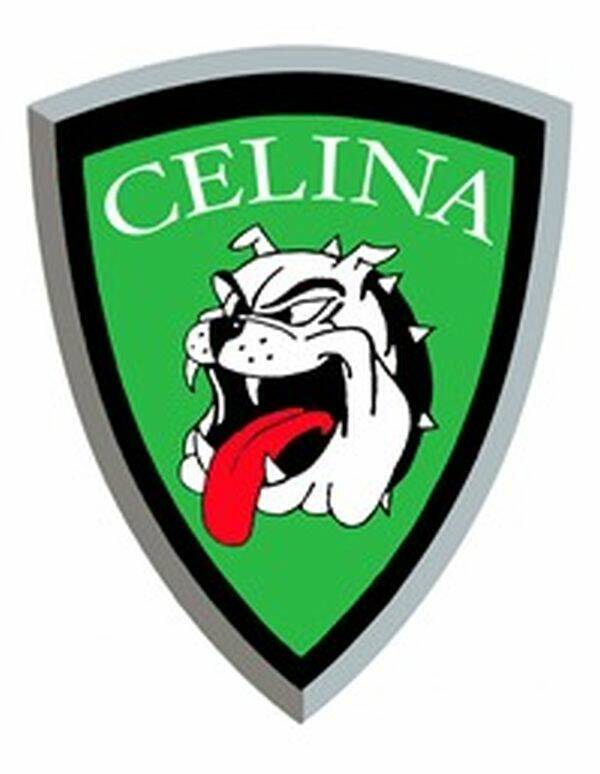 In 2017, the Bulldogs finished second in the Western Buckeye League with an overall record of 7-3, but have yet to post a winning year since that time.

“In the last several years, in terms of wins and losses, we want to improve,” Bader said. “We had a lot of young guys playing that got thrown into the fire earlier than they probably should have and you do what you have to do. The good news is we have a lot of those guys that played on Friday back this year.

“We have a good group of guys that are working hard. We will see what happens this year. We like the group we have but time will tell.”

The Bulldogs return six starters on offense and five on defense.

“We will be as good as our offensive and defensive line,” Bader said. “A lot of those guys were young last year and a lot of those are young this year but they do have that game experience which we hope pays off when Fridays come around and we are going to go as far as they take us. I know that is cliched to say but for us it is the true.

“We return some skilled guys as well. Guys who played as sophomores that are now juniors and hopefully that experience on the will help us.

Celina was ninth in the league in offense, averaging 208.9 yards.

The Bulldogs managed 70.3 yards on the ground and that is where Bader sees plenty of room for improvement.

“As most teams want to do we want to run the ball to start and do everything off the run,” Bader sad. “The thing is we din’t have a lot of success on the ground and that makes it harder to throw the ball. It all starts with running the football a little bit. We think we have improved up front but we will see how good we are up there.”

Defensively, the Bulldogs gave up an average of 231.7 yards on the ground and 133.8 yards through the air. Celina yielded 35.7 points a contest.

“Can we stop the run because a year ago we couldn’t do that,” Bader said. “We have some experience that played up front back and we I feel we have several guys who can rotate in at times. Again we will have to see how physical this team can be up front and if we can stop the ball and run the ball I think we will have success.”

Season Outlook: We have a good group of guys that have been committed to working hard to take a step in the right direction this coming season. Many young players got valuable experience last year, so hopefully these guys can use that to their advantage this season. We will be as good as our offensive and defensive lines. Ware are looking forward to the 2022 season.