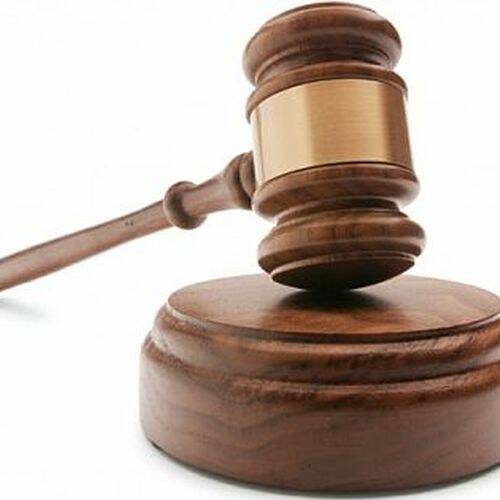 VAN WERT — Dashawn Jones, 33, of Fort Wayne, entered pleas of not guilty in Van Wert County Common Pleas Court during his arraignment hearing last week to charges of complicity in the commission of an offense, kidnapping and aggravated burglary, all felonies of the first degree, and a second-degree felony count of felonious assault.

The indictment alleges that on Feb. 1 of this year Jones did aid and abet Brandon Fair in an attempted murder and did, by force, threat or deception, remove Jacob Minnick from the place where he was found or restrain his liberty for the purpose of inflicting serious physical harm.

Bond for Jones was set at $250,000 cash or commercial surety, with an ankle monitor in addition to a no-contact order with the victim. A pre-trial hearing was set for Dec. 14.

Fair, 37, of Fort Wayne, was indicted in February on charges of attempted murder, kidnapping, felonious assault and aggravated robbery, with Minnick the alleged victim in each incident.

At your service: pandemic no longer slowing new restaurants down