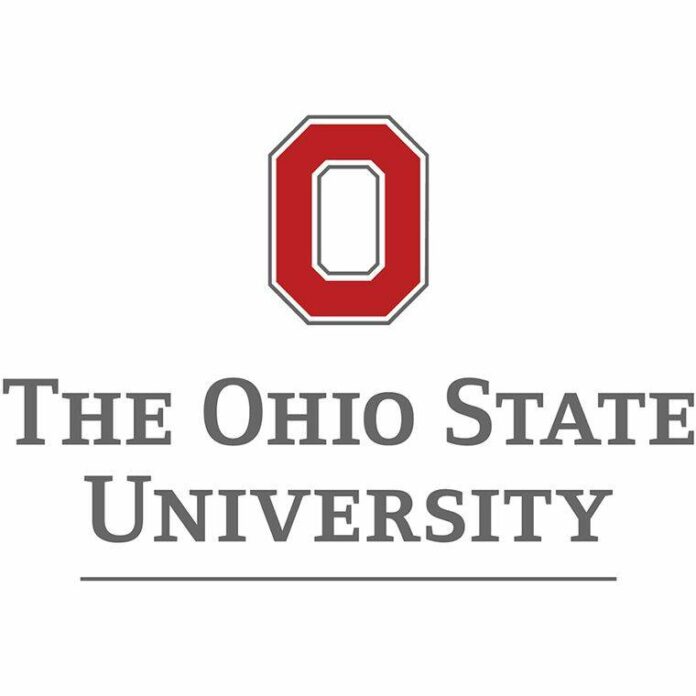 COLUMBUS, Ohio (AP) — Ohio State University President Kristina Johnson says she’ll step down when the school year ends in May, resigning after less than three years at the helm of one of the nation’s largest public universities.

The 65-year-old Johnson thanked Ohio State students and employees in a letter Monday but did not explain a reason for her decision to leave about halfway through her contract.

She said she timed her announcement to allow for the search for a successor and a “seamless transition” to new leadership for Ohio State, which has about 60,000 students at its main campus in Columbus, plus about 5,000 across five regional campuses.

The engineer and former undersecretary of the U.S. Department of Energy was chancellor of New York’s public university system before she joined the Buckeyes as president in 2020.

She has led OSU as it navigated challenges including the COVID-19 pandemic and litigation over a decades-old sex abuse scandal, while also celebrating achievements including greater spending on research, billions of dollars in construction projects and increased financial support from donors.

She’ll be leaving a job that pays $927,000 in salary, not counting research funding, retirement contributions, fringe benefits and potential bonuses that bring the total package to more than $1.2 million a year.