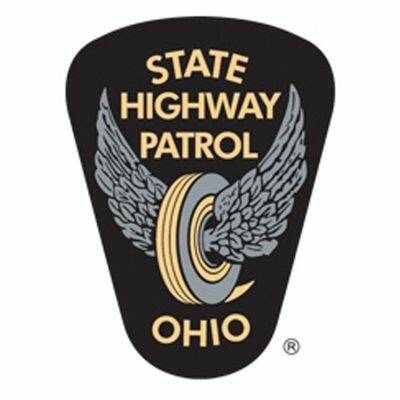 PERRY TOWNSHIP — A Cincinnati man was killed Wednesday when his vehicle traveled off Interstate-75 and struck a bridge overpass support.

According to a press release from the Lima post of the Ohio State Highway Patrol the single-vehicle accident occurred at approximately 12:26 p.m. Police say a 2013 Volvo semi driven by Thomas J. Sajna, 50, was southbound on I-75 and went off the left side of the roadway and struck a bridge support at the Hanthorn Road overpass. Sajna was transported from the scene by Perry Township EMS but was later pronounced deceased at Memorial Health System.

The patrol was assisted on scene by the Lima Police Department, Perry Township Fire and EMS, Ohio Department of Transportation and Miller Auto Towing.

Sajna was wearing his seatbelt at the time of the crash, which remains under investigation.