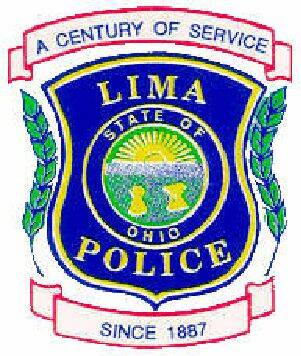 LIMA — Police are continuing their investigation into a shooting incident that took place Wednesday north of the downtown area.

At approximately 4:24 p.m. officers from the Lima Police Department responded to a shooting at 800 N. Elizabeth St., where two victims – one male and one female – were found suffering from gunshot wounds. Both victims were transported to Mercy Health-St. Rita’s Medical Center by paramedics and were reported in stable condition Thursday.

Detectives were called to the scene and are speaking with witnesses and following up on leads, according to an LPD press release. Anyone with information is asked to contact CrimeStoppers or Detective Sean Neidemire at 419-221-5295 or 419-227-4444.