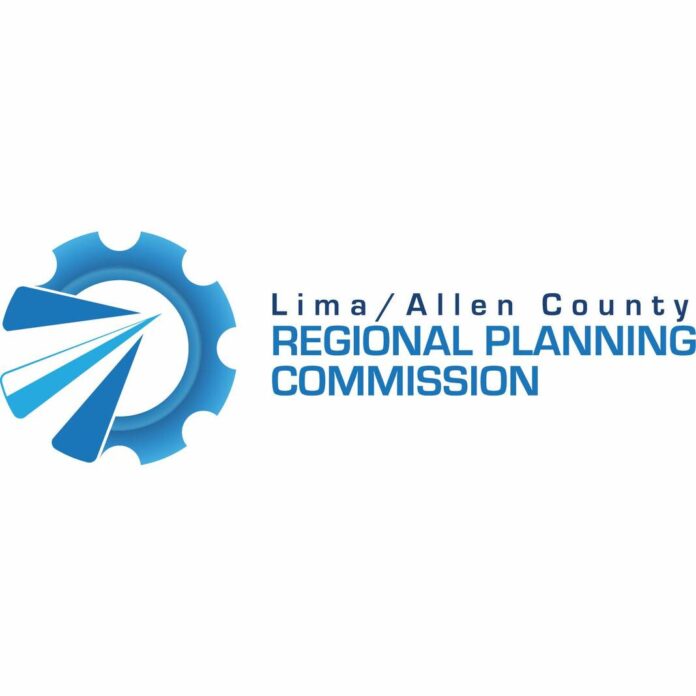 LIMA — The Lima Allen County Regional Planning Commission has released a report on road safety for the month of October. There were 2 fatal crashes on Allen County roadways.