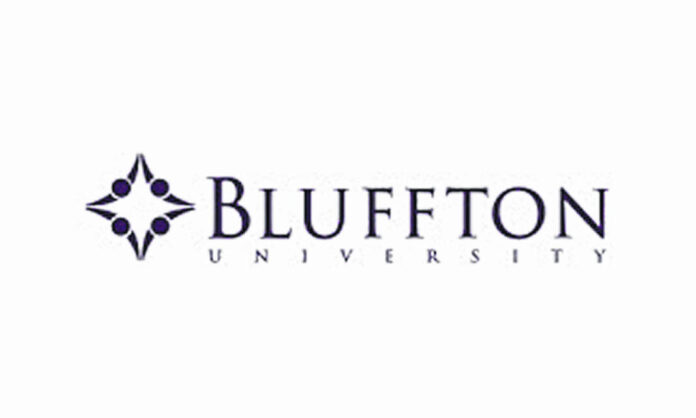 BLUFFTON — Bluffton University announced the establishment of the M’Della Moon Endowed Chair in Botany and Environmental Science thanks to generous funding from anonymous donors. The $1.5 million dollar gift will fund a faculty chair who will divide their time equally between managing the Bluffton University Nature Preserve and teaching university classes.

“Through this gift, we will be able to more fully implement the Bluffton University Nature Preserve as a learning laboratory,” Dr. Jane Wood, president of Bluffton University, said in a press release. “This faculty position will help us build connections and enhance learning in the natural sciences across the academic community, student groups and community volunteers in the nature preserve.”

The endowment will provide annual salary and benefits for the holder of the chair as well as funding for professional development, scholarly research and the development of teaching and learning resources through a five-year appointment, which may be extended.

The endowment is named after M’Della Moon, a long-time member of Bluffton’s science faculty from 1921 to 1961. Moon also served as head of the department of biological science and was a former dean of students at the college and served on the administration and curriculum committees. She attended Central Mennonite College, Bluffton’s predecessor, and graduated in 1914.

In a citation honoring retiring faculty, Moon was commended for having an influence on campus far beyond her classroom activities.

“She has had unusual success in preparing students for graduate work in the field of biology and medicine,” according to the 1961 citation from former President Lloyd Ramseyer. “She has also gained recognition throughout the state for her work in conservation, a field in which she is much interested.”