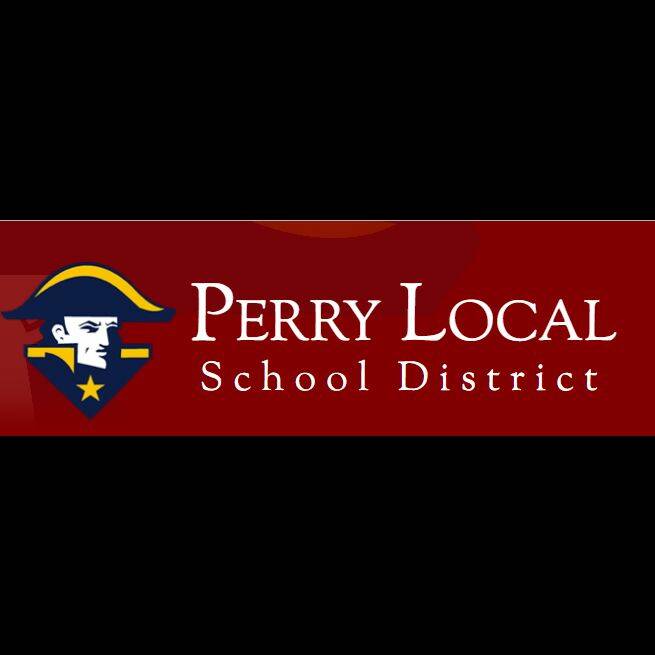 LIMA — The Perry School Board met and decided to add wrestling to their athletic programs in the 2024 school year.

Chadwick Zink appeared to provide the impetus needed to get the program under way. “My son is moving into the junior high school and Perry does not have a program,” Zink said. “Instead of moving him out of the district to a school that does have it, we wanted to start wrestling here.”

Perry has had a “bittie” program for five years. It has grown every year.

Wrestling was approved as a club sport for two seasons. While existing as a club team, all funding will be covered by the wrestling program. The club program will be under the direction of the Perry Athletic Department and overseen by the high school principal. All coaches will be board adopted as volunteers. The coaches must have all the coaching requirements that are required by the Ohio High School Athletic Association.

Wrestling will become a school funded and sponsored sport program beginning the 2024/2025 season. Once school approved, the program will follow the same rules and guidelines as determined by the Perry Education Association, Perry School Board and the Perry Athletic Department.

Ohio voting law changes delayed but still on tap: What they would do