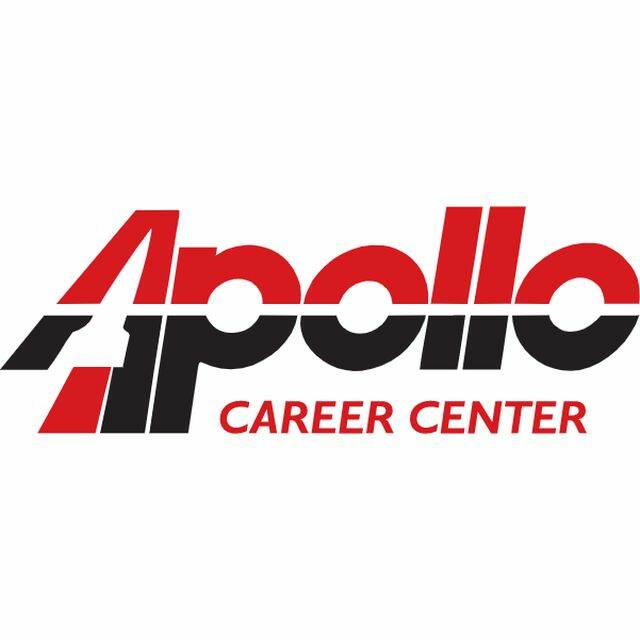 SHAWNEE TOWNSHIP — The Department of the Army’s 304th Engineer Company will be conducting a vehicle rescue exercise from 9:30 a.m. until approximately 2 p.m. Saturday on the Apollo Career Center property in the 2500 block of Breese Road, according to a release from the Shawnee Township Police Department.

Personnel in military attire will be present, with some carrying weapons. According to the release, these weapons will not be fired during the exercise, including no use of blanks.

The exercise is being conducted with the permission of Apollo Career Center and there will be no danger to the public in the area.