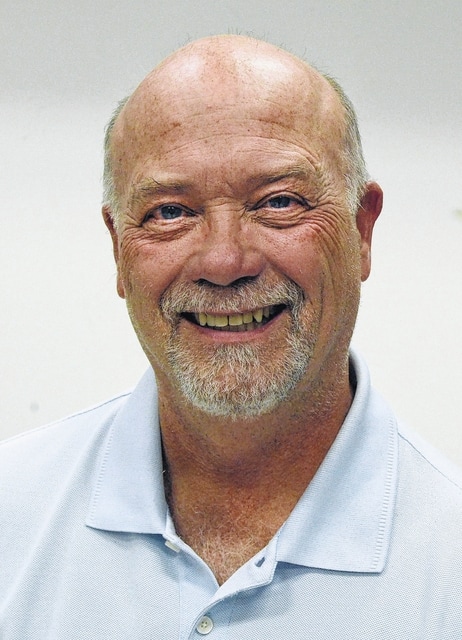 Many of you will remember a toy that I’m not sure pops up for children anymore, the jack-in-the-box. Of course, since I was called “Jack,” and still am for those who’ve either known me the longest or know me through those who’ve known me the longest, I was given a jack-in-the-box in my earliest Chicago days before trading my birth city for the much smaller Ohio town that would raise me.

For those too young to remember, the colorful box dates to the 14th century and features a crank on its side that must be turned to play the ancient nursery rhyme “Pop Goes the Weasel,” with the sudden appearance out of the top hatch of a jester.

And, while there were some jack-in-the-boxes that featured the predictable arrival of the jester, when the nursery rhyme reached crescendo, others had the jester popping up at random times. I had the random kind … and I hated it.

The fact of the matter is, even from a young age, I haven’t cared for surprises. And, of course, as I’ve gotten older, the potential surprises that may intercede in what many of us hope is a pretty serene day-to-day existence often come with some pretty severe negative consequences.

I was reminded of that recently when reading about the largest automotive recall ever, when Takata, the Japanese maker of air bags, finally had its feet held to the fire long enough to compel the company to increase the number of air bags under recall to 33.8 million because of the number of incidents where the inflators have deployed too aggressively in an accident and have spewed plastic or metal shrapnel.

Initially, Takata was only willing to recall the ones in Southern states, where humidity, company officials felt, was responsible. However, after incidents occurred in some cold-weather states, they capitulated and made the recall nationwide.

While air-bag technology actually dates back to the 1970s, it didn’t become part of the vehicles I drove until the mid-1990s. I’ve periodically thought about the air bag suddenly deploying, either randomly, which has happened to some in their most unpleasant jack-in-the-box moments, or when it was supposed to after some impact that may cause even more negative consequences than the actual impact itself.

While one has never deployed in any car I’ve driven, it did happen to a friend of mine who hit a small patch of ice in a parking lot, tapped a tree and suddenly had a face full of air bag. He told me that the combination of the sudden surprise accompanied by the welt that manifested on his face following the incident made for one of his worst getting-to-work moments ever.

While I certainly wouldn’t say that air-bag technology hasn’t saved some lives, no one can also claim that deployment issues haven’t caused many injuries and even death, some in cases where no collision occurred.

There have been dozens and dozens of stories on malfunctioning air bags even beyond those linked to the Takata story, which has, as one would expect, spawned an entire legal cottage industry of air bag-accident lawyers.

According to a website sponsored by Nolo, a California publisher that specializes in legal matters, including personal-injury litigation, when a car’s air bag deploys, the speed in which it deploys is extreme, generally around a hundred miles an hour. In addition the bag is hot and coated with dust and chemicals that help effect the deployment in about 1/20 of a second. Additionally, the bags can deploy even in speeds as low as eight miles per hour.

Nolo lists all sorts of injuries — from facial injuries caused by the impact to chemical burns to eye injuries to even death — from a device intended, ironically, to be a safety feature.

Imagine an unexpected deployment even when the bag itself wouldn’t cause an injury, but the deployment happened to come at, oh, let’s say, 70 miles an hour on Interstate 75 going through the perpetual mess that the Dayton interstate area has been for almost a full decade. Good luck trying to maintain control and keep the car from impacting those concrete barriers that resemble an Olympic luge run.

Certainly, there is so very much that can and will take us out, since, contrary to that 1934 movie title, death never takes a holiday, but I don’t want it to be from some jack-in-the-box packed out of sight in the middle of my steering wheel.