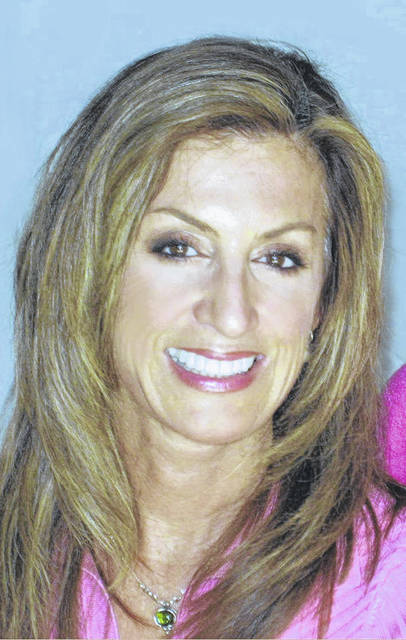 Q. My 13-year-old son has been telling me he does not want to go back to his mother’s for about three months now. He wouldn’t tell me why, but when he finally opened up, I have to admit, I was really surprised. He said that she badmouths me so much, he just doesn’t want to be there anymore. If I mention this to his mother, she will never believe me. What’s good ex-etiquette?

A. I have identified three surprising things about parents who badmouth.

Two, they have no concept of the impact badmouthing has on their kids.

And, finally, they take it for granted that their children will automatically side with them.

Parents who badmouth often think it is just a benign practice, not realizing that the inner conflict it creates can be devastating for their children. They are even more surprised when their badmouthing backfires because the children just can’t tolerate hearing all those bad things about their parent. Even if the information is true, most kids don’t want to hear it. Kids want to love both their parents. They don’t want to hear that one hurt the other. How will that make them feel safer and more secure?

When a parent badmouths the other, a child takes it personally. You even said, “He wouldn’t tell me why.” That’s probably because he loves his mother, too. He didn’t want to tell his dad what his mother was doing because he also identifies with mom. When it got too much, he didn’t want to take sides, he just refused to go back to her home.

So what do you do?

Although you think your co-parent won’t believe you, it’s still something you have to address. If she is a parent who doesn’t realize the impact, ironically, she will atomically think it’s something you are doing that is swaying the child. Start by explaining what you’ve heard and keep the alert kid-centered, free of blame and fault. Talk about how it is affecting your son and reinforce that your child needs both of you. Make sure that hits home.

The most successful tool I have found to combat badmouthing is to teach your children to make judgments on what they know is true, not on what they hear. For example, a parent not wanting their child to be swayed by their co-parent’s badmouthing might say something like, “Sometimes when you hear something bad over and over again, you may start to believe it’s true, even if you knew it wasn’t in the beginning. Mommy (or Daddy) may have told you I don’t care about you, but that doesn’t mean it’s true. Make up your own mind and if you are afraid or worried, we can talk any time.”

It’s important your child trusts both of his parents. He will not if one constantly puts down the other. Always put your children first. That’s good ex-etiquette.