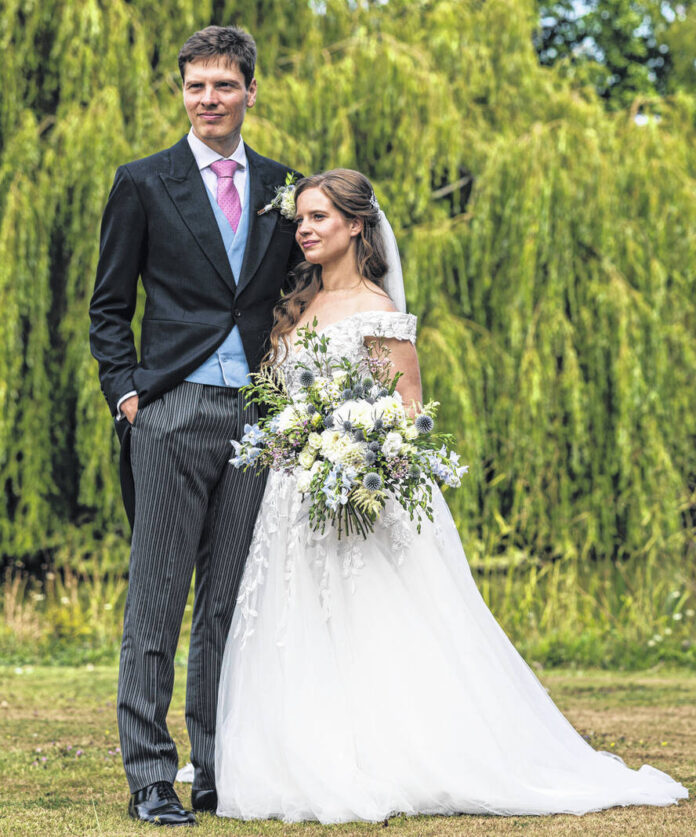 Parents of the bride are Fred and Carolyn Bryan of Leipsic. Parents of the groom are Michael and Marianne Eberz of Mainz, Germany.

The bride was given in marriage by her mother and father.

The couple will reside in Oxford, UK.

10 books that 10 critics loved this year