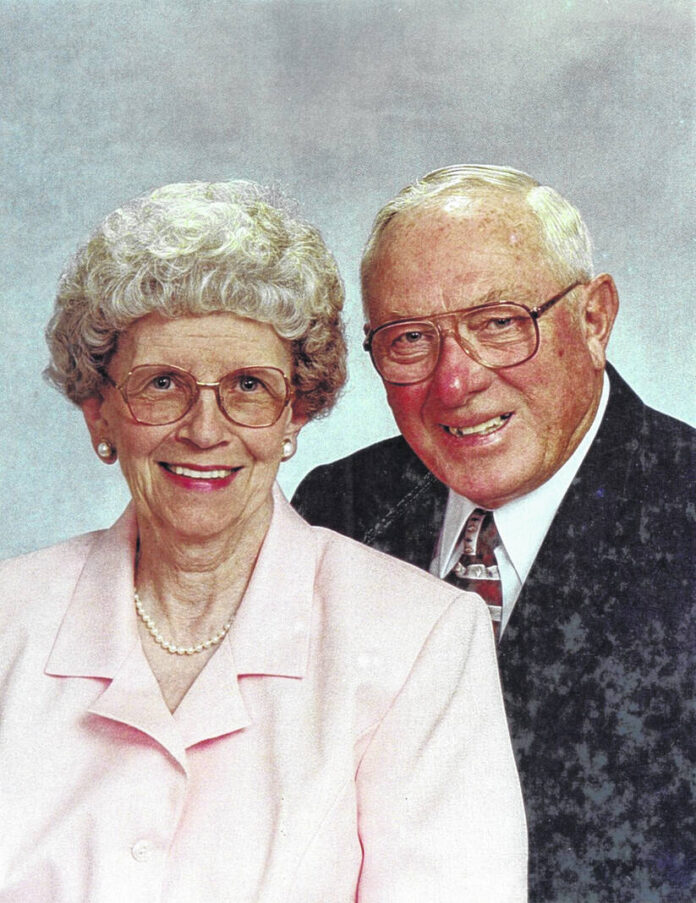 ADA — Mr. and Mrs. Wilbur Willeke celebrated 70 years of marriage with a dinner at Milano Cafe.

Willeke and the former Wilma A. Boecher were married on August 24, 1952, at St. John Lutheran Church, south of Dola, by Pastor Homer Knauff.

They are the parents of four children, Sheryl (Bryan) Ports of Strongsville; Mark (Jane) Willeke of Findlay; Brian (Kathi) Willeke of Lima and Linda Willeke of Delaware. They have nine grandchildren and two great-grandchildren. One son, Stephen Willeke, preceded them in death.

His wife retired from the Ohio Northern University Athletic Department.