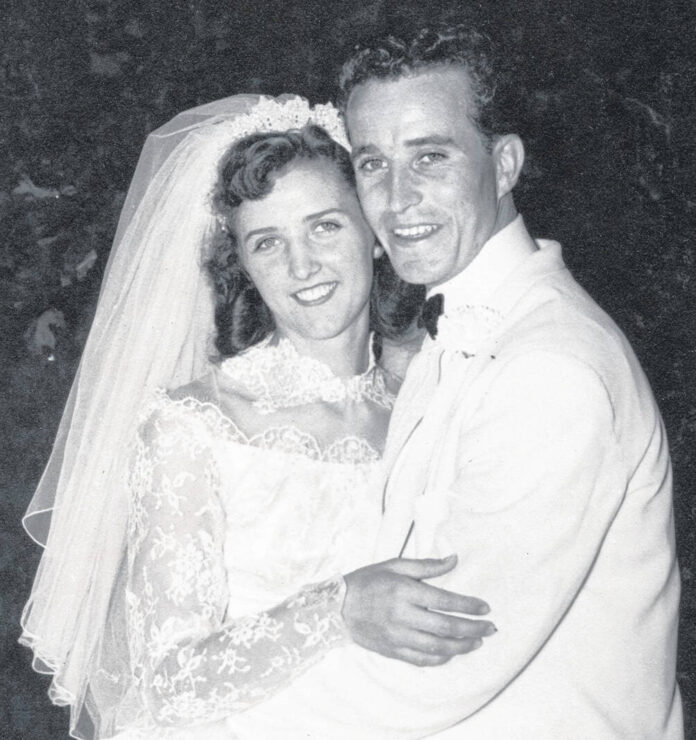 Tourjee and the former Rebecca Rolph were married June 22, 1957, at Mendham Methodist Church in Mendham, N.J., by the Rev. Herbert Morris.

They are the parents of three children, Donna (David) Price, of Fort Jennings; James (Sandy) Tourjee, of Columbus Grove; and Denise (Ron) Myers, of Elida. They have eight grandchildren, 12 great-grandchildren and one great-great-grandchild.