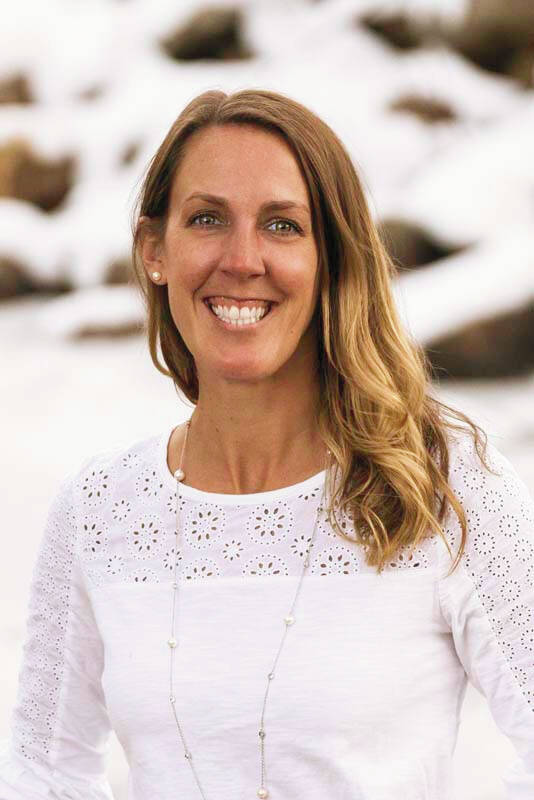 Ohioans have seen firsthand some of the devastating outcomes of a cash bail system: Defendants who can afford high-bail amounts are released and subsequently arrested for murder. So it’s not surprising that Ohio voters wildly supported Issue 1 on the ballot to add a safety measure to the Ohio bail system. Now, the baton has been passed to the Ohio legislature to finish making bail safer and fairer during their lame-duck session.

Currently, Ohio’s bail system favors a defendant’s ability to pay rather than their risk to society when determining the defendant’s detention or release prior to trial. This type of system can allow those with access to capital — whether from their family, a bail bondsman or a grassroots “bail fund” — out into the community, no matter if they have a “high-risk” assessment or documented violent tendencies. It also can result in congested jails with low-risk, low-income offenders.

In order to fix this backwards system, Ohio needs to move away from its reliance on cash bail. At the same time, community safety must continue to be prioritized. Luckily, Ohio’s current bipartisan-led bail system change efforts take into account the trials and tribulations of other states and include safety measures that have proved to be effective.

For example, New York state implemented bail reforms in 2020 that ended the use of cash bail in most misdemeanor and nonviolent felony cases. Subsequently, places like New York City experienced an increase in almost every major crime tracked by the New York Police Department from 2019 to 2021. One noticeable issue of New York’s new bail law is that while most states consider both someone’s flight risk as well as their safety risk when setting bail, New York law does not allow for “dangerousness” to be considered.

But smart bail system changes in other states have proven to be effective and maintain public safety.

Under Gov. Chris Christie, in 2017 New Jersey largely eliminated cash bail in favor of a system that bases pretrial release — with potential nonmonetary conditions — or detention on a defendant’s risk of flight and reoffending. Under the new system, most defendants face a presumption of release. However, more violent offenders face a presumption of detention. The legislation even provides many offenses eligible for preventative detention, based on safety risk. Since the implementation of the New Jersey bail reforms, the state has seen drastic declines in criminal offenses across the board.

A bipartisan bill in Ohio aims to help improve the bail system, and supporting Republican legislators are adamant that it will not come at the expense of public safety. This legislation also has the support of a variety of community groups as well as strong support of their Democratic colleagues.

The Ohio effort, like New Jersey’s, would create a presumption against cash bond in favor of other conditions of pretrial release for most low-level, non-violent offenses. However, unlike New York or New Jersey, judges could still use cash bail, when necessary. Further, the bill provides more options to ajudge to keep violent criminals off the streets, such as the ability to use preventative detention for an expanded list of offenses.

Ohio Republicans as the majority party with a history of “law and order” values are in the best position to implement safe, bipartisan bail changes. They can uphold highly coveted constitutional rights — such as the right to remain innocent until proven guilty — without sacrificing public safety as seen in other communities. Ohio can do it right. Now is up to the Ohio Legislature to bring this vital initiative to fruition this lame-duck session.

Lisel Petis is a former prosecutor and victim advocate, and a resident senior fellow for Criminal Justice and Civil Liberties at the R Street Institute. Her column does not necessarily reflect the opinion of The Lima News editorial board or AIM Media, owner of The Lima News.