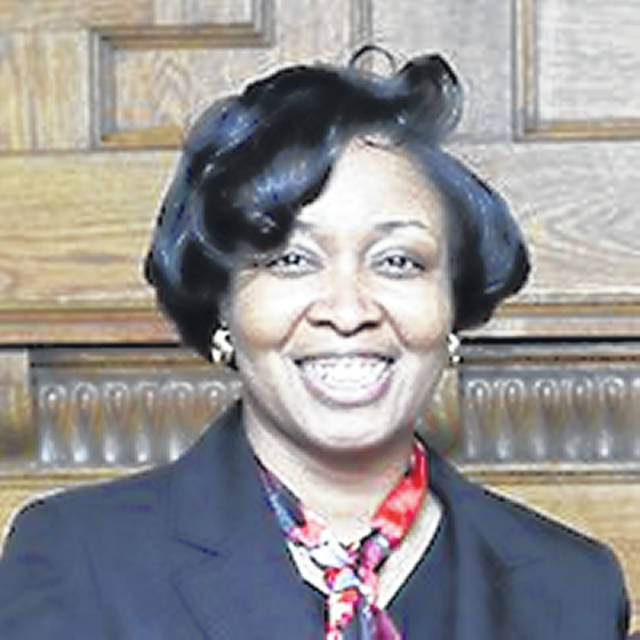 The Emmett Till story was told multiple times this year through two ABC television docuseries, “Let the World See” and “Women of the Movement.” It was fitting that a film was finally released on his appalling death in October, especially since President Joe Biden signed the Emmett Till Anti-Lynching Act into law on March 29.

The film, simply titled “Till” and directed by Chinonye Chukwu, poignantly recalls the harrowing events of August 1955 in Money, Mississippi, through the eyes of Till’s mother, Mamie Till-Mobley. It also shows how Till’s brutal murder became a critical focus for the NAACP, whose leaders in Mississippi at this time, which included a young Medgar Evers, were fighting for justice after the shooting deaths of the Rev. George Lee and Lamar “Ditney” Smith. Lee, a co-founder of the Belzoni NAACP, was shot on May 7, 1955, and Smith, a World War I veteran, was shot on the courthouse grounds in Brookhaven while rallying Black voters to participate in a runoff election. Smith’s death occurred two weeks before Till was kidnapped from the home of his great-uncle Moses Wright.

Till’s killers, Roy Bryant and John W. Milam, were the epitome of the savage racial hatred in the Deep South. Bryant felt that he had the right to mutilate Till, who was only 14, for “wolf whistling” at his wife, Carolyn. Bryant and Milam dumped Till’s body in the Tallahatchie River as if they were discarding debris. Being raised in Chicago, Till was unfamiliar with the racial mores of the Jim Crow South when he went to visit his relatives, who sharecropped cotton in Money. What he believed to be a harmless compliment to Carolyn Bryant violated the rural Southern codes of interaction between whites and Blacks, which resulted in him being lynched.

“Till,” despite a stellar 98% rating on Rotten Tomatoes from critics, unfortunately has not been a huge box office hit. It has only grossed close to $9 million thus far and is now available to stream on Amazon Prime Video, YouTube and Redbox.

I believe that part of the reason for the disappointing showing at theaters is that many people probably did not want to see a film that retells such a gut-wrenchingly, sorrowful story. And for people in my generation and those who are much older, Till’s story is well-known but overwhelmingly distressing to revisit.

However, one of the reasons I wanted to watch this film was to get more insight on the faith and resilience of Till’s mother. Speaking on her lingering grief for her son after the heartless and racially stacked trial in Tallahatchie County let Bryant and Milam go free, Mamie began by saying, “I would like to give honor to God, who is the source of my strength.”

Her faith in Christ truly had to be her strength when she had to agonizingly identify her son’s bloated and disfigured body after he was shipped back to Chicago in a pine box. This was one of many moving scenes where viewers could feel a mother’s heart-rending pain. The shattering wails of Mamie, touchingly portrayed by Danielle Deadwyler, pierce through emotions as she asks to be alone with her son’s marred corpse.

One of the lessons strongly reinforced by Mamie’s traumatic ordeal in “Till” is that we cannot live in fear. This is something that resonated even more with me after learning additional details about Till and his mother this year. In a scene with an intimate conversation between Mamie and Evers’ wife, Myrlie, Mamie explains that she did not want her son’s childhood taken away from him. Mamie wanted Till to experience the joy of growing up in a loving and supportive community. Having to deal with the violent manner in which her son was killed was even more excruciating because she would never know what he would have become.

At the end of the film, Mamie reiterates that her son’s murder reflected how America had failed on its promise of freedom if Black people were not protected.

Sadly, many African Americans today feel that their lives are threatened in our current racial and political climate, as a May Washington Post-Ipsos poll found that 75% of Blacks believe that they will be victims of a physical attack. It is telling that this is the fear of many in African American communities 67 years after Till tragically lost his life.

Yet, if Mamie were still alive, she would continue to tell us to give thanks each day for God’s blessings and to do “Something good. Something significant. Something helpful. No matter how small it might seem.”