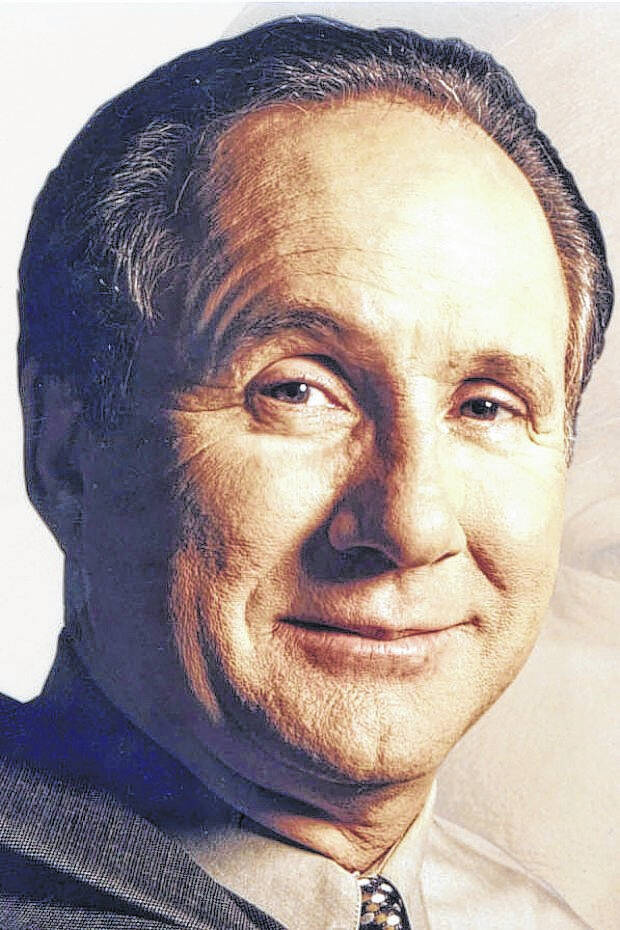 Some people over here in the former Colonies are complaining about all the heavy media coverage of the death of Queen Elizabeth II.

I like watching history in real time, even if it’s coming by satellite from half a world away.

I also enjoy seeing all the official pomp and ceremony surrounding the long and loving goodbye that the Queen is getting from 99.9 percent of her British subjects.

I’m a devout small-r republican, not a monarchist.

But whether you love the British form of government or hate it for being a relic of a primitive political age, Queen Elizabeth deserves her gigantic send-off and every second of the media attention she’ll get until her state funeral on Monday.

She was a major historical figure of our time – an essentially symbolic but politically important leader of her country and its shrinking commonwealth.

Everyone but a few leftist cranks agrees she did her job with great wisdom, dignity and grace for seven decades.

As former Prime Minister Boris Johnson said, “We understand the vital role she played, selflessly and calmly embodying the continuity and unity of our country.”

It’s really shocking when you realize just how long Queen Elizabeth was a superstar on the world stage.

When she began her reign in 1952, historic tough guys like Churchill, Stalin and Truman were still in charge.

Thanks to my lucky life, I met Queen Elizabeth in L.A. in 1983 when she attended a dinner at 20th Century Fox studios.

Watching her funeral on BBC was a great way to escape the non-stop politics of stupidity and division that Joe Biden and his fellow Democrats are practicing every day here at home.

They have been calling Republicans and conservatives “racists, murderers, misogynists” and “domestic terrorists” for almost two years.

Now, as they conduct their dirty campaign to use the DOJ and the FBI to prevent Donald Trump from running in 2024, they’ve added the word “fascists” to describe “MAGA Republicans.”

Hopefully, come November the Democrats will be thrown out of the House and Senate, and the country will be spared any further damage from their bad ideas and evil actions.

Meanwhile, Biden and his hapless vice president can’t get out of their own clumsy way.

Last weekend Kamala Harris was on TV insisting with a straight face that the southern border – which is a high-speed drug highway into America and is being crossed by about 2 million illegal immigrants a year from around the world – is “secure.”

On Tuesday – as the stock market was falling 1,200 points on news that August’s inflation rate went up – Biden threw a party on the White House lawn to celebrate the passage of the fraudulently named Inflation Reduction Act of 2022.

James Taylor was even hauled out of the basement of the Rock ‘n’ Roll Old Folks Home to sing “Fire and Rain,” a 1970 song about a friend’s suicide and his own heroin addiction.

It was not such a smart idea to book Taylor, considering thousands of Americans are dying each year by overdosing on the fentanyl flowing in from Mexico across our secure border.

But the entire inflation party was so tone-deaf it makes you wonder which of the Three Stooges is running the White House for Joe Biden.

Lucky for us and the rest of the world, presidents like Biden only “rule” for eight years at most and their power is checked by Congress and the courts – at least in theory.

We don’t have a royal family like the Brits that produces great leaders like Queen Elizabeth who hold “office” for life.

It’s a good thing for America, too. Try to imagine the national suicide rate if we got stuck with a Queen Hillary or a Queen Nancy for 70 years.

Jared Bass: Canceling student debt is one of many steps needed to restore the promise of higher education