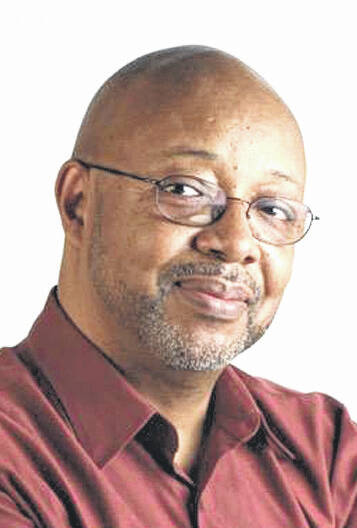 I’ve been meaning to write this one for years. It was the potato chips that finally made me do it.

Not just any old Lay’s or Ruffles, mind you. No, I’m talking about a new-to-me brand of chips (on its website, the Miami-based company says it has actually been around for 25 years) I recently saw at a checkout counter. Rap Snacks, they were called, available in such flavors as: Notorious B.I.G. Honey Jalapeño, Snoop Dogg O.G. Bar-B-Que Cheddar and Rick Ross Sweet Chili Lemon Pepper, each packaged with the rapper in question on the bag.

Which inspires me to finally ask a question I’ve been meaning to ask for a long time. Don’t you feel kind of silly now?

Meaning, all you folks who, 30 years ago, give or take, thought rap music was the end of the world. We’re talking about a furor unlike anything we’d seen since men with sledgehammers were smashing jukeboxes, trying to kill rock ‘n’ roll in the 1950s. Rap, to hear some of you tell it, was a cultural apocalypse, and rappers were the most frightening men in America.

Snoop Dogg, then billed as Snoop Doggy Dogg, was on the cover of Newsweek giving the camera maximum attitude. The headline: “When is Rap 2 Violent?” These days, Martha Stewart’s best friend is to be seen walking a mythic beach in TV commercials, handing out beer.

Then there’s Ice Cube, who, as a member of NWA, drew a menacing rebuke from the FBI for a certain song that sharply critiqued policing in African-American neighborhoods. He has since become a movie star, playing a dad, a soldier and a barber shop owner, among many others.

Ice-T was boycotted and reviled over a speed-metal song called “Cop Killer.” He now shills for a breakfast cereal, an automobile warranty company and a laundry detergent and has spent the last 22 years playing — wait for it — a cop on NBC.

So yes, the arc of their careers, the then-and-now snapshots, would seem to suggest some feeling silly is in order.

People tend to forget the power of American marketing to absorb and commodify that which once frightened and appalled. That amnesia notwithstanding, the process is not new. To the contrary, it’s one we saw with Elvis in the ‘50s, the Rolling Stones in the ‘60s, Alice Cooper in the ‘70s, Prince in the ‘80s. They were all scary once upon a time; all threatened the status quo. Now they don’t. Now they are the stuff of nostalgia, museums and, in some cases, even scholarship.

The point is not that popular music ought not be criticized when it is violent, racist, misogynistic or otherwise troublesome. Rather, it’s that when said criticism takes on the tenor of fire alarms and air-raid sirens, when there is panic in the streets and a general sense that this song, this artist, this genre, represents a cultural Armageddon, a mortal threat requiring scary headlines or government intervention, it suggests the critics have forgotten how many times we’ve traveled this road and that a little perspective might be in order. Not to mention a little healthy respect for tomorrow’s ability to render today’s fears silly and shrill.

Exhibit A: Snoop Dogg O.G. Bar-B-Que Cheddar. Because time happens to us all; nobody stays dangerous forever.

And marketing always has the last laugh.