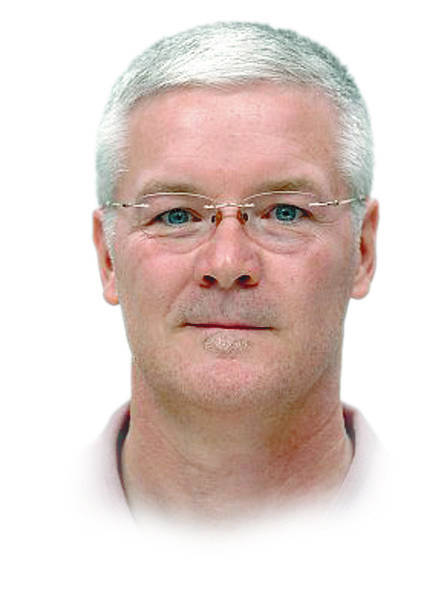 Three weeks following the November 2020 election, a Chinese professor was caught on a YouTube video, bragging about how Beijing had systematically embedded itself within America’s core system of influence, with Wall Street elites actively promoting its interests. Also telling was his bemoaning of Donald Trump’s efforts to reverse this arrangement while gushing over the fact that Joe Biden would make things “better” again, an oxymoronic statement if there ever was one.

Former Trump Director of Intelligence Rick Grenell has said, “Russia is a problem. China is a crisis.” This was borne out when China conducted simulated bombings of fake U.S. fighter jets and naval ships in the desert and said nary a word regarding Russia’s invasion of Ukraine. And while Biden refers to China as merely a competing power, it is a mortal enemy bent on surpassing the U.S. as the world’s No. 1 superpower.

U.S. big tech/social media giants are more than willing to assist Beijing too, having long been under the thumb of China in getting their gadgets produced there. This unquestionable kowtowing to President Xi includes censoring the Chinese people’s means to receive news, limiting their freedom of expression and ignoring the brutal repression of the Uighurs, as well as his “Axis of Evil” alliance with Russia and Iran.

It’s also not coincidental that as these industrial heavyweights were making huge 2020 financial contributions to Joe’s campaign, they were suppressing stories about his decades-long history of allowing son Hunter and other family members to reap untold financial riches by trading on his name in places like China.

Since taking office, the ever-frail and fragile Biden has ratcheted up this arrangement even more. How? By rewarding the same Silicon Valley executives with advisory and top-level government positions. Thus, their power and influence intensifies as they continue to insulate increasingly-diminished Joe and give China a perpetual pass.

And for all of the hand-wringing over Ukraine, prior to Russia’s invasion, Joe thought it was sensible to provide U.S. intelligence to the Chinese so President Xi could dissuade Putin’s plan. Instead, Xi shared it with Russia and has supported Moscow’s aggression since the very beginning, with big tech not uttering a peep.

That was preceded by Biden’s Department of Justice dropping charges against five reported Chinese spies and scrapping Trump’s “China Initiative” cracking down on Xi’s U.S. economic espionage. But not to worry. Joe told us Beijing “means us no harm” despite its global hacking program, the brutalization of Hong Kong, hiding the true origin of COVID and making persistent threats to invade Taiwan. Then, for good measure, the White House authorized the sale of 1 million barrels of oil from our strategic reserve to Beijing. Meanwhile, big-tech was mute on the subject.

Since assuming the presidency, plundering, blundering Biden has been nothing less than a Yosemite Sam caricature, unleashing public rage and venom that should be directed at China toward any Americans who question his regime and grip on reality. And big-tech is right by his side.

If Hunter is ever indicted, Papa Joe should also be implicated in profiting from illegal, reckless dealings in China (and elsewhere). But while scandal ultimately could be the means to force him from office, his cackling vice president would be equally disastrous when it comes to the Chinese threat, submitting to Xi and continuing the Democrat foreign policy ineptitude and chaos we’ve come to expect.

All with the blessing of big-tech.

Holy Cow! History: The woman who made the president’s mealtime miserable

Maha Zehery: Why Lima is a great place