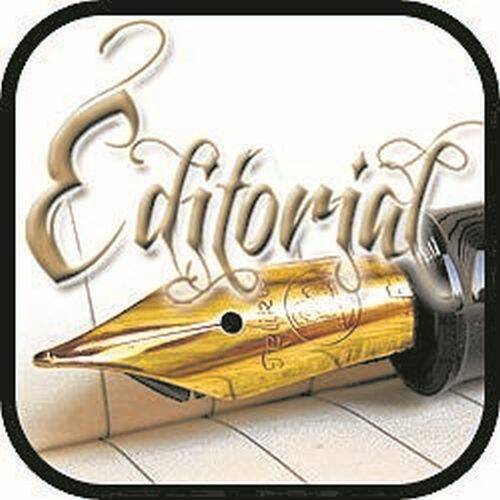 It’s time for an independent examination of the State Teachers Retirement System of Ohio and the state’s other public-employee pension funds.

The fees and expenses charged by professionals paid by the funds require vetting. That examination must include a determination of the values of investment funds and the direct investments made on behalf of the pension funds.

Why? The answer is Panda Power. That investment lost $525 million. A big zero remained from the initial investment. The right person to oversee that investigation is the state auditor. The independence of the auditor’s office to dig into the numbers is the only way taxpayers and contributors to the pension fund can know they’re not being shafted.

For their part, STRS is moving fast to implement the key recommendation in a recent fiduciary audit. The near $100 billion retirement fund is seeking outside professional aid to validate fees, expenses, and profit shares on 430 investment funds and 50 direct investments. That’s a start. More, though, remains to be done.

The verification of asset values in the $21 billion STRS alternative portfolio, also called for in the fiduciary audit, is not included in the retirement fund’s request for bids. Alternative investments contrast with the usual investments in stocks and bonds. They might include hedge funds, private firms, real estate, and infrastructure, according to the CFA Institute, an organization of financial analysts.

Together, the five Ohio pensions have about 20 percent of their $266 billion portfolio in alternative investments where returns on those investments are in the hands of outside fund managers. The pension fund-investment staffs picking the outside funds have a financial interest in the highest possible valuations.

They receive performance bonuses based on the results. Those bonuses typically outpace their salaries.

It’s a conflict of interest when consultants paid by the funds provide performance reports on investments. Those reports often paint a rosy picture of the reality. The S&P 500 just turned in the worst first half performance since 1970. With market indexes down nearly 12 percent for the June 30 fiscal year, the value of much less liquid alternative investments are subject to big losses. That’s why it’s essential to get the true value of the investments right.

Ohio law gives the state auditor the power to compel documents and witnesses tied to any public funds. An outside vendor working with the auditor has more authority to acquire investment data and far more credibility than individuals paid by the funds. So far, the auditor doesn’t want any part of it.

“This type of activity goes well beyond the nature of an audit. The gathering of this information and data would involve a daily accounting service plus validation, which requires a full-time accounting staff. This activity is a function for management of the pension system with oversight by the Ohio Retirement Study Council,” Auditor Keith Faber said.

Ohio law gives the auditor sole authority to set up the “standards, guidelines, and procedures,” used for the financial examination. The expense is paid by the audited agency. STRS is planning to pay for private investment-expense verification. The rest of the pension plans must do the same. The best possible way to oversee those checks is for the auditor to hire and oversee independent vendors to examine the fees and investment returns charged to Ohio’s pension plans.

Philadelphia Inquirer: Does a chatbot have a soul?