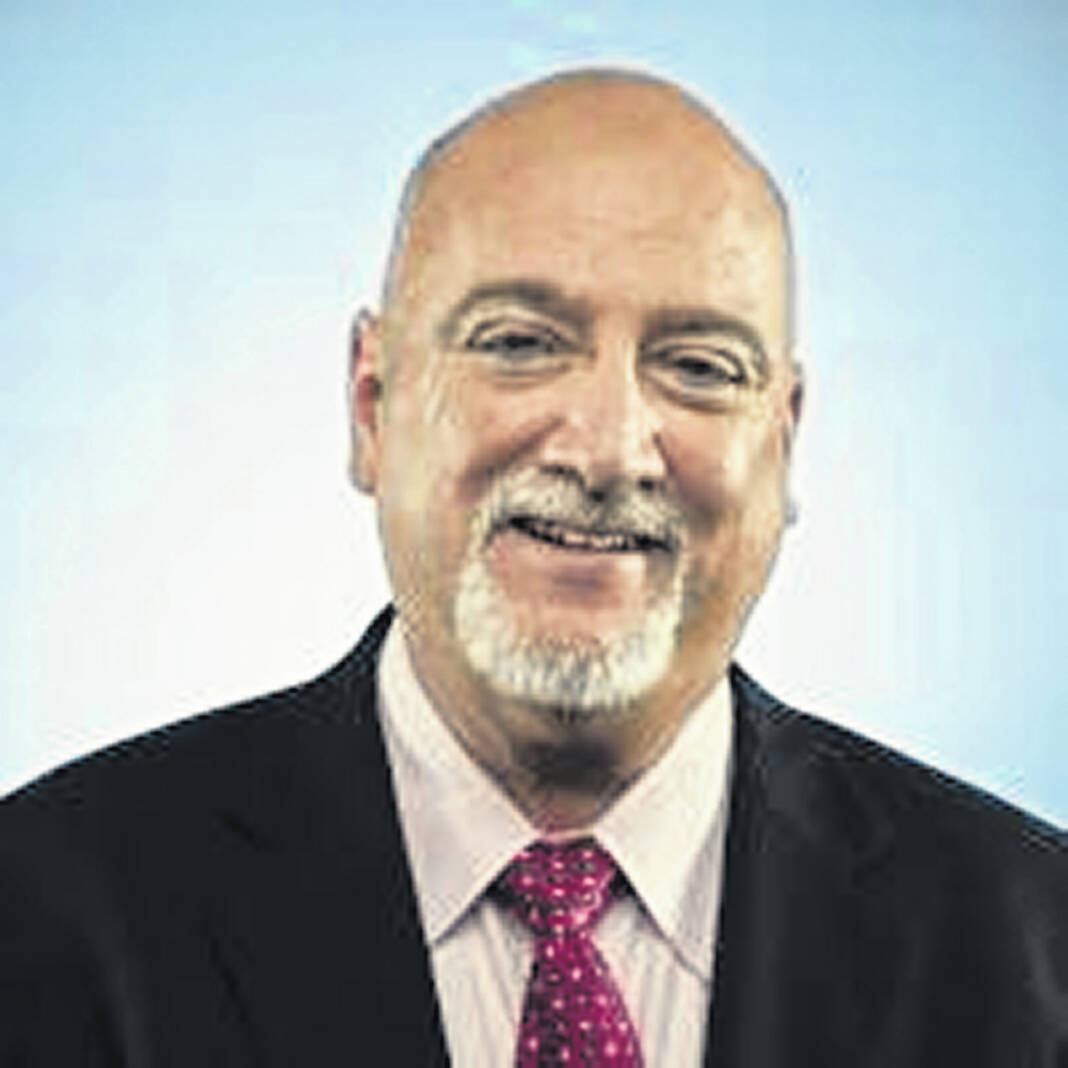 LOS ANGELES — Every football Saturday could feel like a Rose Bowl.

USC visits Michigan one week, Ohio State comes to UCLA the next week, are you kidding me?

Indiana and Michigan State play UCLA at packed Pauley Pavilion in the middle of February on national television, are you serious?

The move by USC and UCLA from the Pac-12 conference to the Big Ten, which was announced Thursday and will take place beginning in 2024, is a bold and brilliant one worthy of the city of champions.

Face it, USC had long since outgrown a decaying Pac-12 that had deteriorated into the home of late-night TV games, half-empty stadiums, and national irrelevance.

And face it, USC wasn’t going anywhere without UCLA.

The athletic departments of both schools are packing up and moving from what had become an increasingly isolated West Coast sandlot to a national playing field where the lights are brighter, the crowds are bigger, and the buzz is better.

Can you blame them?

They just increased their market penetration from one corner of the country by adding a 1,500-mile swath from New Jersey to Nebraska. They just expanded their surroundings from a largely ignored 12-team league to a powerful 14-team group in some of the most visible markets in the country.

New York or Phoenix? Chicago or Denver? Philadelphia or Portland? The choices here gave them no choice.

One can understandably weep for the loss of such Pac-12 traditions as USC football fighting through the rain at Autzen or UCLA basketball playing through the madness at McKale, but those eyes must eventually dry to the new college sports reality.

The players are now being paid, the big-time programs have essentially become professional sports teams and so their accompanying schools must follow the money. If that means giving up an after-dark duel in Palo Alto for a prime-time showdown in Iowa City, you make that deal. If that means trading a quaint Friday night in Pullman for a nationally celebrated Saturday afternoon in State College, you do it.

In a move apparently generated by forward-thinking USC Board of Trustees chairman Rick Caruso with new athletic director Mike Bohn — Caruso is also the man running for mayor of Los Angeles — USC and UCLA were extremely smart and excessively nimble.

First, they did it for the revenue. The TV money, which was among the nation’s lowest in the Pac-12, will now be insane. The name, image and likeness endorsement revenue benefits, for Trojans and Bruins who can now market themselves across the country, will be outrageous.

Second, they did it for the recruiting. Prospects nationwide will now be consistently exposed to the USC and UCLA talent and traditions. The Trojans and Bruins coaches will walk into living rooms from New Jersey to Nebraska not as strangers, but as stars of television shows that appear in those living rooms virtually every week for nine months a year.

The big offensive lineman from the small town in Ohio can now come study in the sun and not leave his comfy hometown conference. The sturdy linebacker from an Illinois farm can head for the beach while knowing he has not played his last game in front of his family.

USC and UCLA can now establish a recruiting base not only in Los Angeles, but in the other two biggest cities in the country, and doesn’t that about cover it?

Finally, they did it for the respect. Caruso and Bohn have openly preached an unwavering commitment to restoring USC’s football program to greatness — thus last winter’s stunning hiring of football coach Lincoln Riley — and this move further opens those doors for both athletic departments.

No more can a USC or UCLA athlete complain that they didn’t receive national recognition because nobody was watching their games. No more time zone excuses. No more terrible Pac-12 Network excuses.

There are, of course, some kinks in this grand plan. But for every question, there is a reasonable answer.

The travel is going to stink, particularly for the basketball teams. But, then again, both schools have played at distant locations in recent years — Maui and the Bahamas, for example — while attempting to sell themselves nationwide.

The change will also mean more hassle for the Olympic sports such as baseball and softball that are being dragged into the Big Ten along with the big two. But because football essentially pays for all the other athletic programs, those sports will benefit from the increased revenue.

Also, this could mean the end of a Pac-12 conference that has been around in some form for 63 years, and that’s sad, but, whoa nellie, this isn’t Keith Jackson’s game anymore.

Burrow should be ready for opener

Slump’s over, Harvick wins two in a row