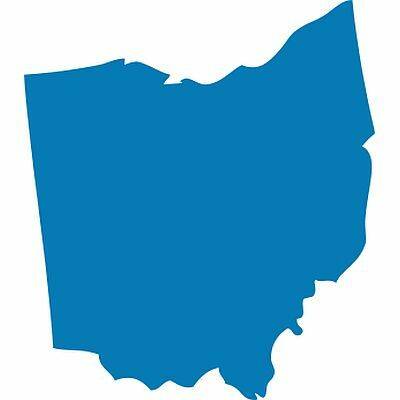 COLUMBUS – The Ohio Supreme Court Friday morning denied an emergency request by abortion providers to block the state’s heartbeat law, which means that for now, abortions remain illegal at around six weeks, or when fetal cardiac activity can first be detected.

The court’s decision was unsigned and just a couple phrases. The court offered no insight into its thinking about the decision.

On Wednesday, Preterm-Cleveland, Planned Parenthood Greater Ohio and other abortion providers asked the court for the emergency stay, or block, to the 2019 law.

On Thursday, Ohio Attorney General Dave Yost, a Republican, argued in a response to the clinics’ lawsuit that the Ohio Constitution never mentions abortion, nor can anyone look at other rights it guarantees and assume abortion is protected.

“This is an incredibly horrible situation and we are deeply disturbed by the Ohio Supreme Court’s decision to allow the draconian six-week ban to remain in effect as it considers the merits of our case,” they said in a statement. “Ohioans are suffering in real time and we have not yet seen the worst of this health care crisis. All people deserve autonomy over their bodies and the power to make their own health care decisions. We will do everything in our power moving forward to ensure that people can access the critical, timely abortion care they need and deserve.”

“What the abortion proponents attempted to do legally could not be done,” he said. “The good news is that the heartbeat law will remain in effect and save countless lives today and moving forward.”