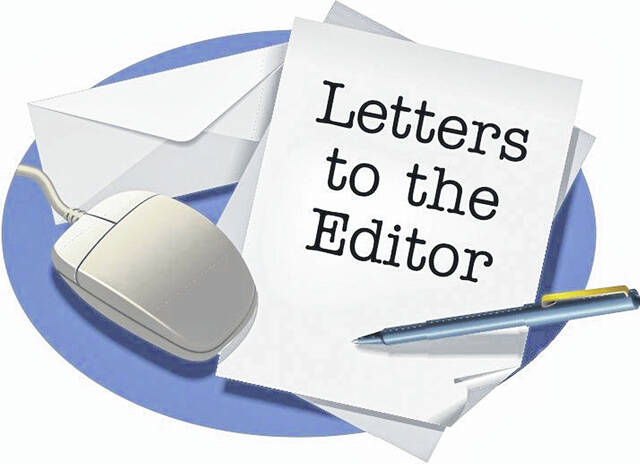 In 2017, President Obama stated receiving the Presidential Medal of Freedom award with distinction indicates “an additional level of veneration in a class of individuals already held in the highest esteem.

I am still trying to understand how Jim Jordan was made a member of this class. However, when you review all of the candidates for this prestigious medal, how many recipients would truthfully belong to this “hall of fame”?

Here we have a man, in Mike Pence, who defied the threats to his own livelihood from within and without the party, the criminal and illegal sanctions of his own party and leader to go against the Constitution of the United States. Instead, he stood firm and upheld the oath of his office, his religious faith and his family.

What more can one ask of any person? He could have and might have destroyed his career, been shunned by his party, friends and colleagues because he chose to live and build the type of environment in America in accordance with his morals and upbringing.

His boss’s beliefs, on the other hand, were the opposite: Self-serving, exploitative, controlling, and impulsive. This makes one believe that if Jan. 6 was successful, what other events might have occurred during the next four years.

But Pence was one man who knew that he did not have the right alone to determine the next president, and he stood his ground and became the one man with the courage and determination to save our democracy. He deserves the right to be recognized by our legislative bodies and the people of America.