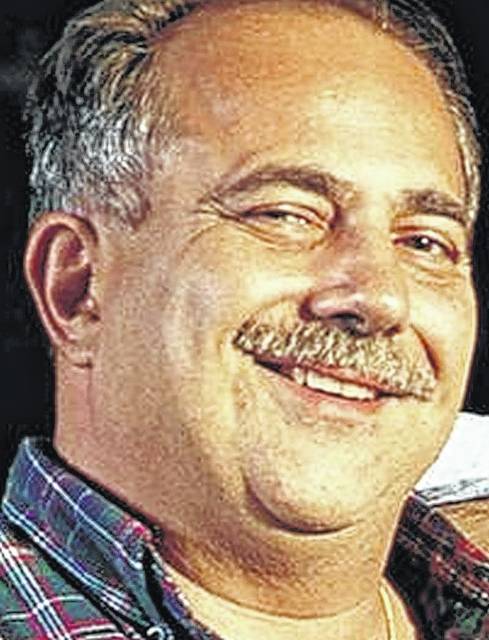 Why? It seems as though that would make cars ride rougher. — Randy

There are two reasons for the wheel size wars, Randy. The main reason is looks. People like the look of a larger wheel filling more of the wheel opening. It seems silly, but if you go back and look at cars from, say the 1980s to now, the wheels actually do look kind of small.

So I guess it’s the same reason my beehive hairdo went out of fashion. Tastes change.

The second reason for bigger wheels is better handling. That’s simply a matter of physics. If the wheel is bigger, the tire’s sidewall is shorter. And if the sidewall is shorter, there’s less of it to flex and bend when you take a corner.

Now, if you’re driving a 1987 Buick LeSabre, maybe you want shorter sidewalls to improve your handling. But if you’re driving a 2018 Audi A4, you may find the car handles well enough already. And it may not be worth the trade-off of a harder, noisier ride. Not to mention a greater chance of a blowout and a bent wheel.

Could someone steal your catalytic converter while you are driving? If they had, like, a motorized creeper? Thanks. — Keith

If a thief used a motorized creeper, followed behind you, accelerated under your car and stole your catalytic converter while you were driving, I’d say he deserves to keep it, Keith.

I mean, one decent-sized pothole, and he’d be headless. If he succeeded, his fellow thieves would probably give him a silver star for bravery. Along with a Darwin award.

I’d say it’s extraordinarily unlikely, Keith. Unless you live in Florida, in which case all bets are off.

Man who tried to breach FBI office killed after standoff